The Top 5 Strangest Laws In Thailand

Thailand is a beautiful country, but the judicial system there is extremely flawed, and now more than ever, people are rallying against this. If you love Thai drama, are a fan of BL(boys love that is a piece of media with gay storylines), or love film/series that deals with real-life issues. Then you ought to do yourself a favor and watch Not me, this Thai bl shows the problem with the Thai judicial system, and it is a very real and thought-provoking drama. I highly recommend it.

For the purpose of this blog, we are going to look at the weirdest laws that come out of Thailand. Thailand is pretty up there when it comes to one of those countries that has the longest list of weird laws. Sure there are some laws that are impossible to enforce all the time, but that is neither here nor there. So, without further ado, let’s dive deeper into the weirdest laws of the Land of Smiles. 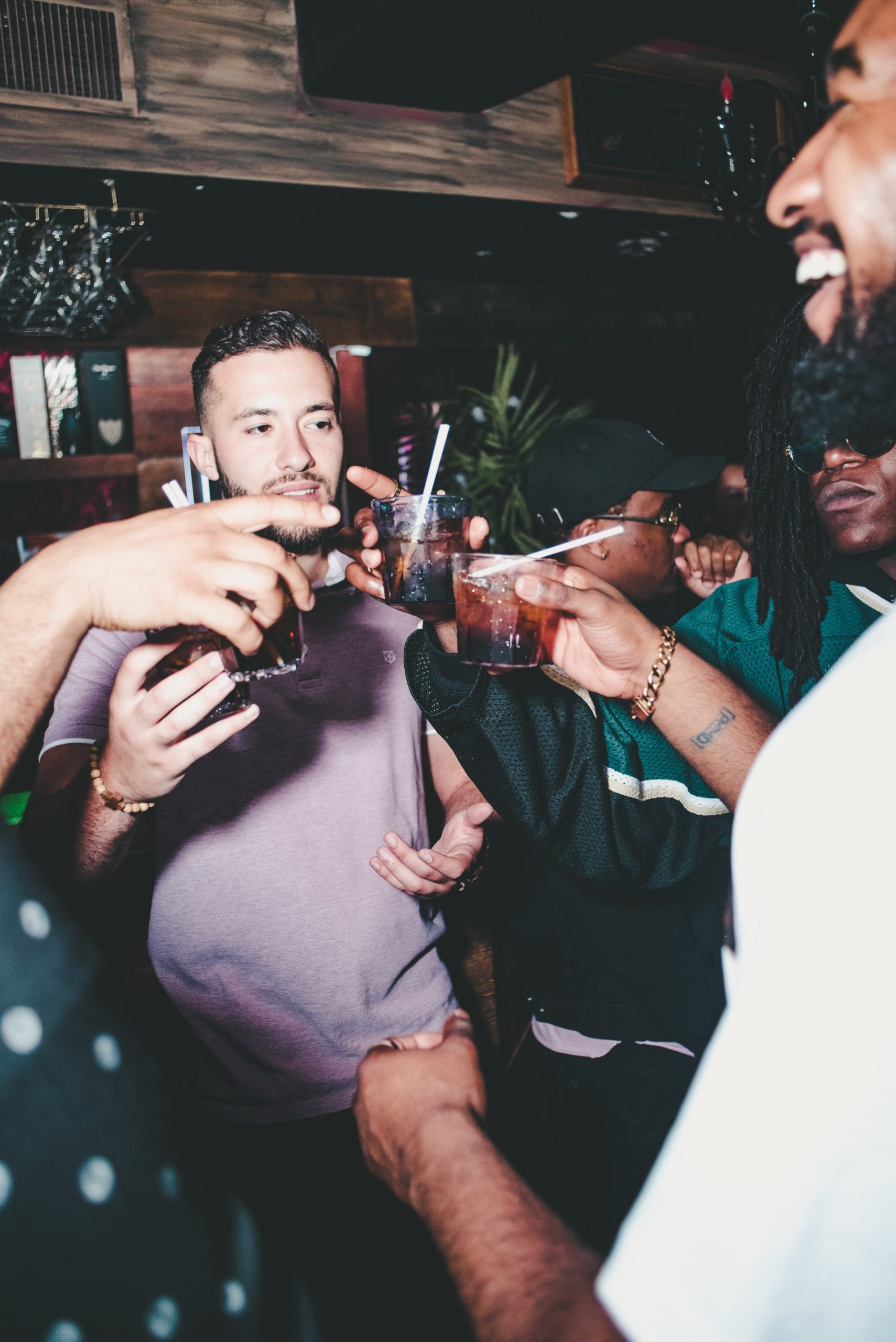 Thailand has a different drinking age which differs from the traditional one we are used to; no, it is not 18 like in Europe, nor is it 21 like in the States. The legal drinking age in Thailand is a bit akin to Japan, and that is 20 years old. Establishment usually gets raided by law enforcement officers, and they do so to look for underage patrons and those who are under illegal substances.

This, as with most countries, doesn’t mean that you can’t back alcohol if you are under 20, but we would advise you not to do this because this might land you in hot waters and even jail. Some of the places where it is illegal to drink in Thailand are places of worship, public parks, education institutions, pharmacies, and petrol stations. If you are found drinking in those places, then you might be imprisoned for at least 6 months and a fine of not over 10 000 bahts. 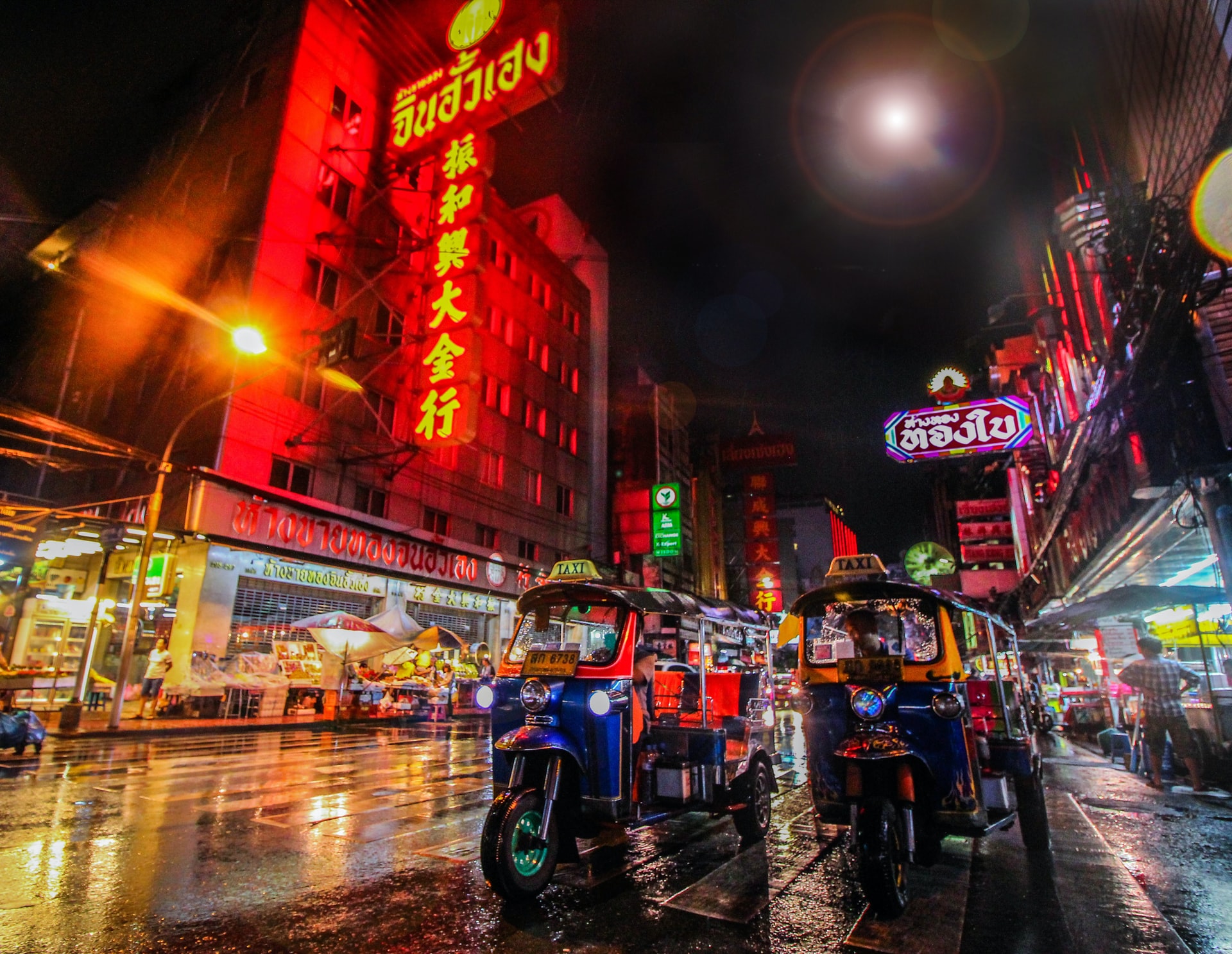 Under Thai laws, it is illegal for one to go out in public without wearing underwear. I don’t know a lot of people who tend to go commando in their day-to-day life, but it can happen every once in a while. My thought when I heard this law is how are you going to police it, are the law enforcing officers in Thai going around and mooning people? So, if you go commando, I don’t know how they will check this.

This is where it starts to get weird because the laws surrounding this are blurred. If you are going commando, then don’t forget your pants too, because that would be a dead giveaway that you aren’t wearing said underwear.

3. You can’t criticize the royal family 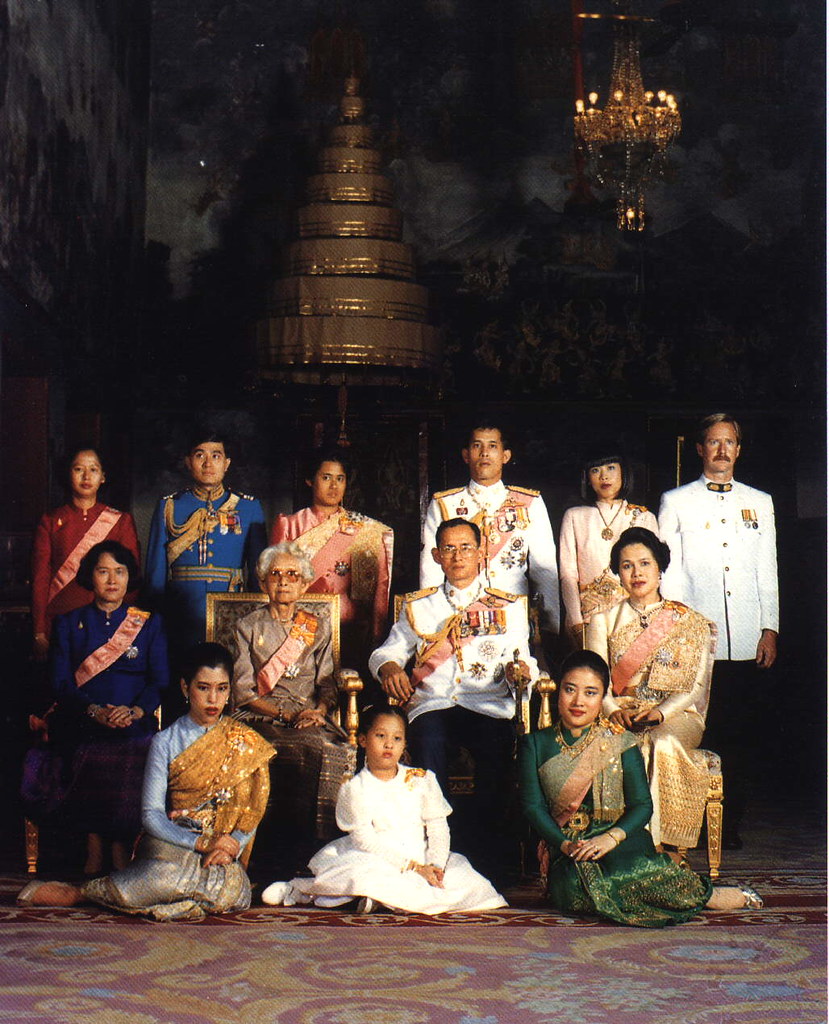 The Lese Majeste law, which was implemented and introduced in 1908, states that any serious offense against the Thai royal image is a criminal offense. This includes defaming, threatening, defiling, or even insulting any image of the Thai royal family.

This consists of the Thai currency, which is why it is illegal to step on it, and if you are found doing this even unknowingly, you can be imprisoned, and this can be anywhere from 3 to 15 years.

If you are to ask me, this is some colonialism and discourse that I hate, and I will never respect any form of monarchy, be it the British Royal Family or the Thai Royal Family, they are both institutions that need to be dismantled and criticized them is not a bad thing n my book but unfortunately am not part of the Thai government. But, if you are going there, mind your Ps and Qs and don’t talk about the Thai king and his family, especially in public spaces. 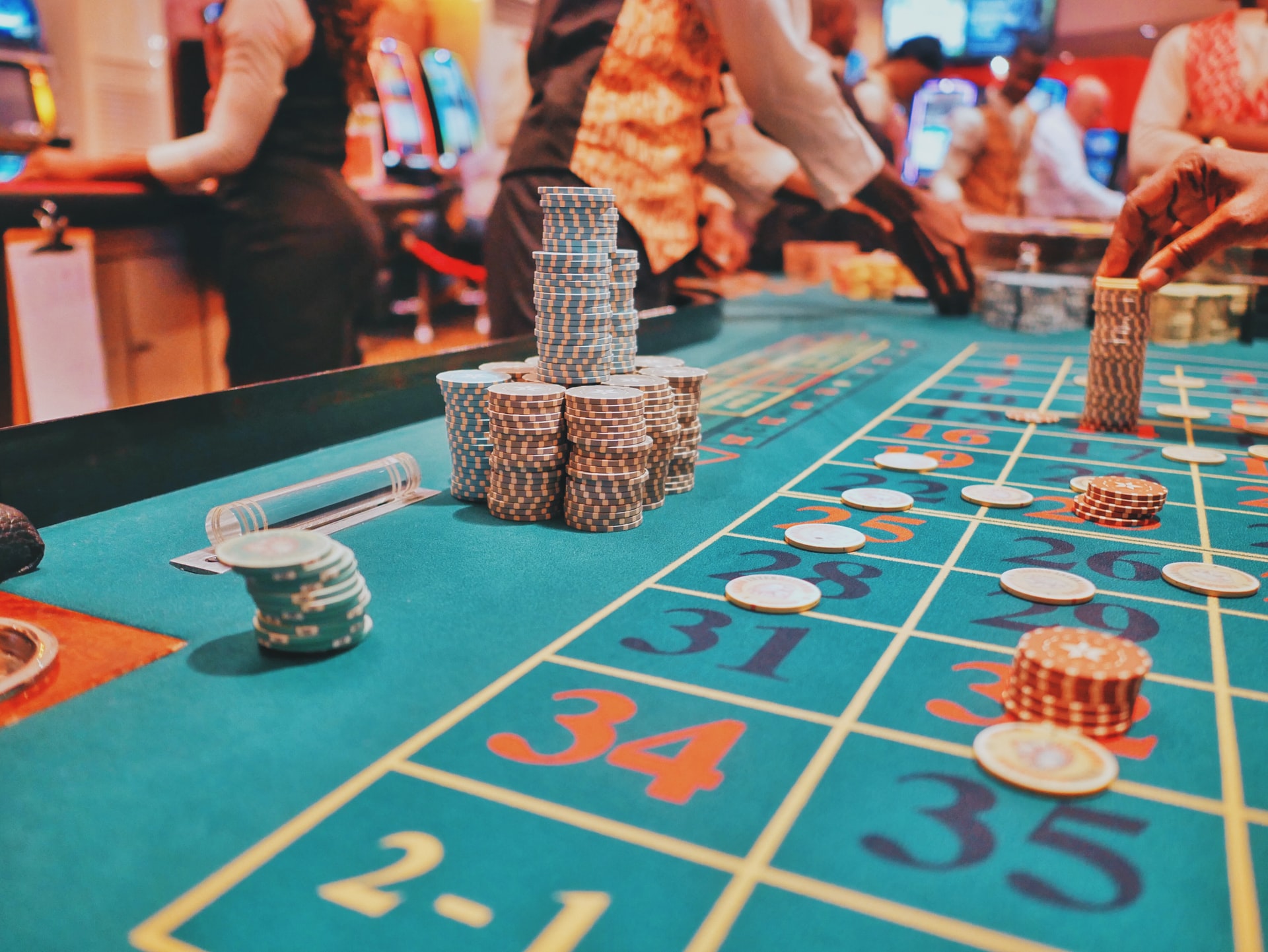 Gambling is vastly illegal in the country, apart from betting on horses at racetracks and the government-supported National lottery. If you are going to Thailand for its casino, then ask for a refund on your tickets because there are no legal casinos in Thailand.

However, it must be noted that you can find illegal gambling dens throughout the country, and even online betting can be found. However, they are both illegal, and if you are found participating in them, you can be fine and through in jail.

5. You can’t drive a car shirtless 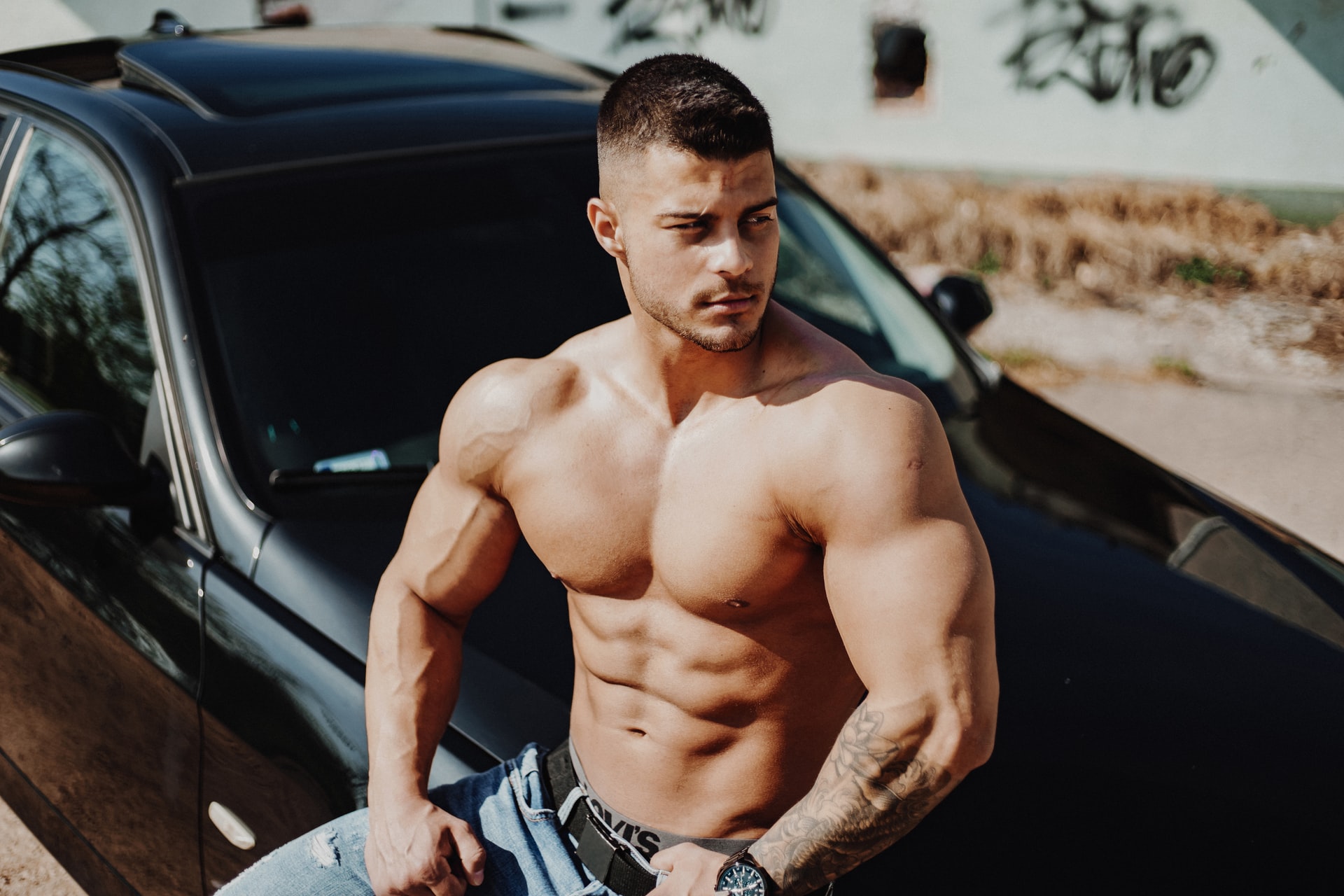 At this point, there is an issue with policing people’s bodies and what they get to wear, and I don’t really vibe with that. You can do anything you want in my books as long as you are not physically hurting someone. If you live in New York like me, then you know people run shirtless, be it summer or winter here, and people tend to dress looser whenever summer is around the corner.

I get the allure of taking your shirt off when you are drinking because who cares you are in your car, but this is not allowed in Thailand. According to Thai laws, it is illegal to drive a car if you aren’t wearing a shirt. So even if you are having a heat stroke and dying of heat, you can’t drive your car without having a shirt on.

I’ve been to Thailand at least 10 times already, and as someone who is half Thai and half Indian who grew up in the Bronx, I can tell you that I love both Thailand and India. It is like most countries, which have laws that we don’t all agree on. Sound off in the comments section below and tell us if you want to read about how the judicial system is corrupted.