Top 10 Weirdest Laws Around The World.

Every country is unique, and each country’s laws are unique as well. These rules sometimes verge on the absurd, and other times they speak to fundamental cultural norms that may differ from yours.

In Singapore, chewing gum is prohibited. 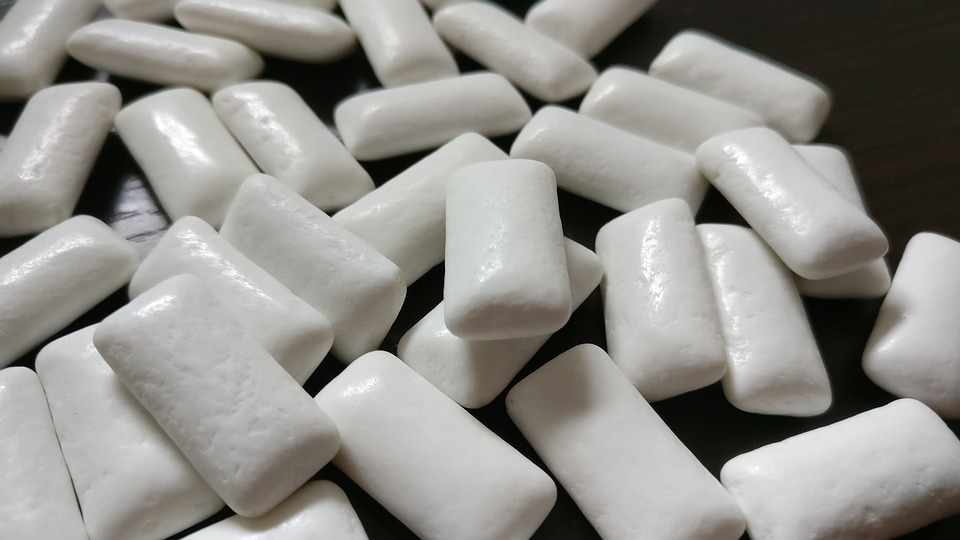 In Singapore, chewing gum is prohibited.

When fools disobey the rules, we all pay the price. In 1992, Singapore prohibited all gum ingredients after vandals used chewing gum to cause havoc, costing the Housing and Development Board $150,000 each year to clear gum litters.

Except for nicotine and dental gums with therapeutic value, anyone importing, selling, or producing gum in Singapore faces fines and/or jail time.

Try not to get caught chewing gum in Singapore…

In Switzerland, it is illegal to hike naked.

After Swiss and German tourists decided to make nude hiking a thing in Switzerland a decade ago (seriously! ), Swiss officials reminded people that there is still public indecency legislation in place, and you may be punished if you are found in the woods in your underwear.

In Venice, feeding pigeons is prohibited. 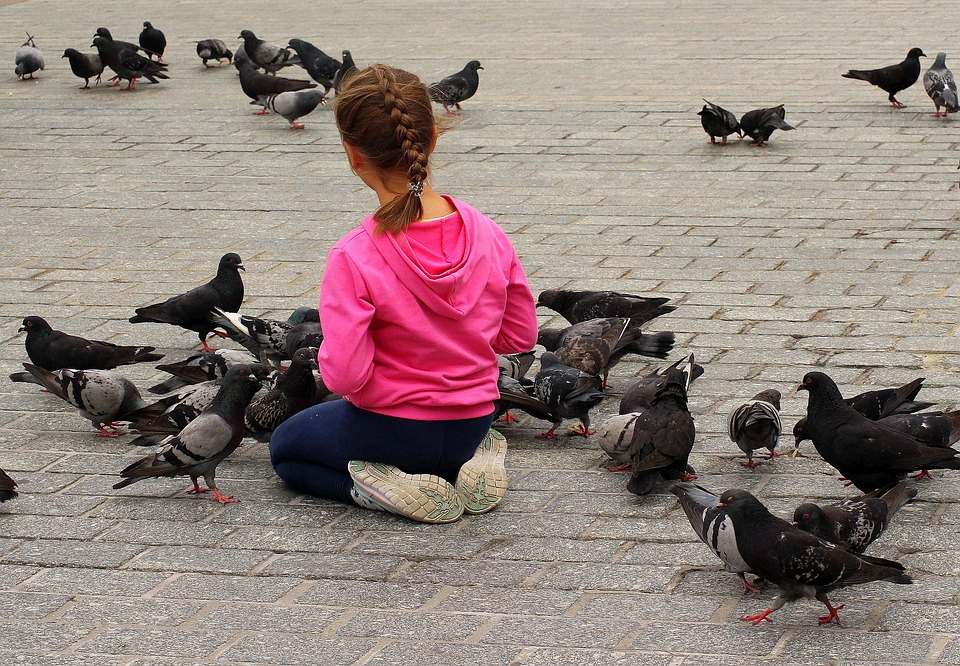 In Venice, feeding pigeons is prohibited.

With hundreds of pigeons flocking to Saint Mark’s Square in Venice, attracted by tourists willing to throw them food in exchange for Instagram-worthy photographs, Venice politicians declared it illegal to feed the obnoxious birds in 2008.

The cleaning from the birds is reported to cost each inhabitant €275 per year. Therefore the tables have now been turned.

You could get fine up to € 700 if you are seen feeding pigeons.

In Sri Lanka, it is illegal to take a selfie with Buddha.

When you snap a picture with Buddha, you are essentially turning your back on him, which is considered disrespectful in Sri Lanka and is punishable by imprisonment. It is also considered impolite to point the finger at Buddha, and taking photographs with the statues is sometimes prohibited.

Although it is not unlawful to have Buddha tattoos, a British lady was sentenced to three days in prison in 2014 for having improper Buddha tattoos.

Respect “no photograph” signs and not turn your back on him; also, be polite and cover your tattoos.

In Victoria, Australia, it is illegal to fly a kite. 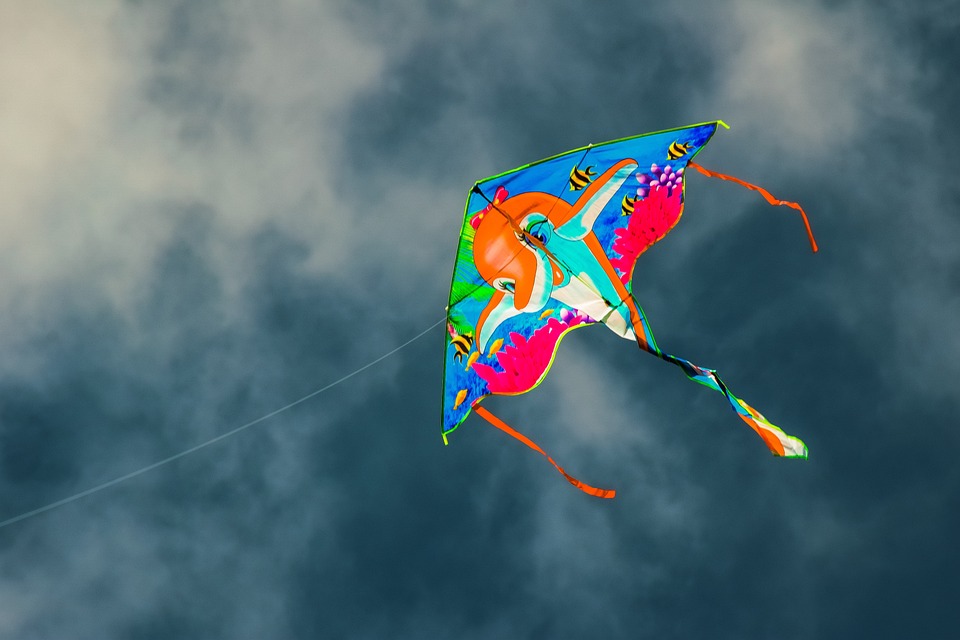 In Victoria, Australia, it is illegal to fly a kite.

The Australians are unlikely to worry if you fly a kite while visiting because it is included as part of the Summary Offences Act of 1966.

In Barcelona, it is illegal to be shirtless.

To keep the streets of Barcelona free of bikini-clad beachgoers and shirtless males, lawmakers in the Mediterranean city forbade anybody from being topless or in a swimsuit anyplace other than the beach or a pool. 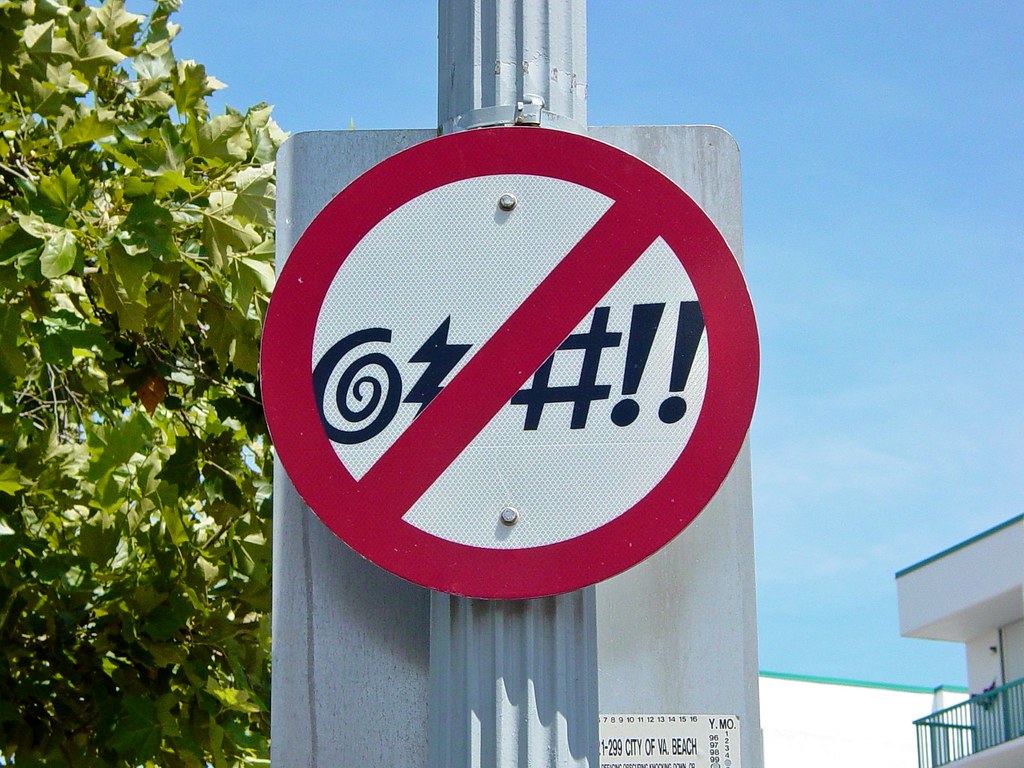 Swearing may get you punished, imprisoned, or deported in the Muslim United Arab Emirates. “Swearing disgrace[s] the honor or modesty of a person,” according to Article 373 of the U.A.E. Penal Code. This isn’t simply about shouting offensive words out loud, and it applies to your text messages and social media, as well as obscene bodily gestures. Even obscene emojis are prohibited.

Russia does not permit the wearing of lacy underwear. Underwear in Russia, Belarus, and Kazakhstan must include at least 6% cotton, according to a regulation passed in 2014. Why? They argue that it is for the sake of health and safety.

There are so many weird laws around the world that may shock you…. Let us know in the comments which one of the laws mentioned above you find the weirdest…