What Are The Conditions Of A Full Adoption?

A full adoption is a definitive adoption erasing any existing link between the child and his biological parents. This adoption can sometimes concern young people over 15 years old. However, the adopted person and the adopter have conditions to be fulfilled. What are the requirements to be met by each party for such an adoption?

The conditions incumbent on the adoptee 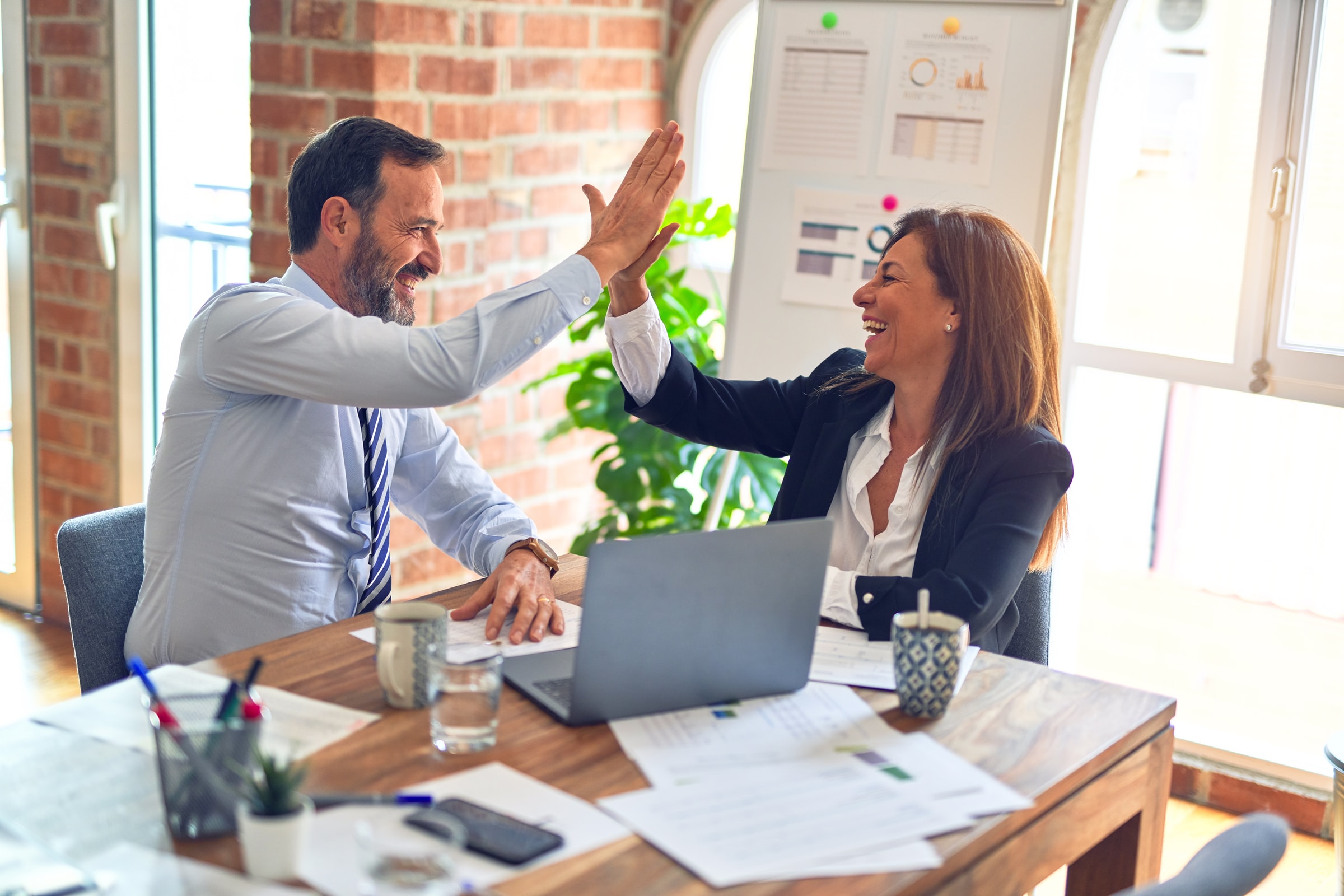 The plenary adoptable child must be a minor. The biological parents should have given their consent for such adoption or have entrusted the child to social assistance.

A child under 15 years of age

No need to worry because a legal expert can assist you in completing the process. A child under 15 years old to be adopted in a plenary way must also:

When the adopted child is older than 15 and younger than 20 years old, he or she must have lived with the adopter before turning 15. He must also have been adopted in a simple way in the past.

When the adopted child is the child of the adopter’s spouse, it will be necessary to resort to civil law to justify the parental link between the child and the spouse or with a parent whose authority has been withdrawn. In the case of an orphan, the child should have no grandparents on the side of the deceased parent.

The conditions incumbent on the adopter 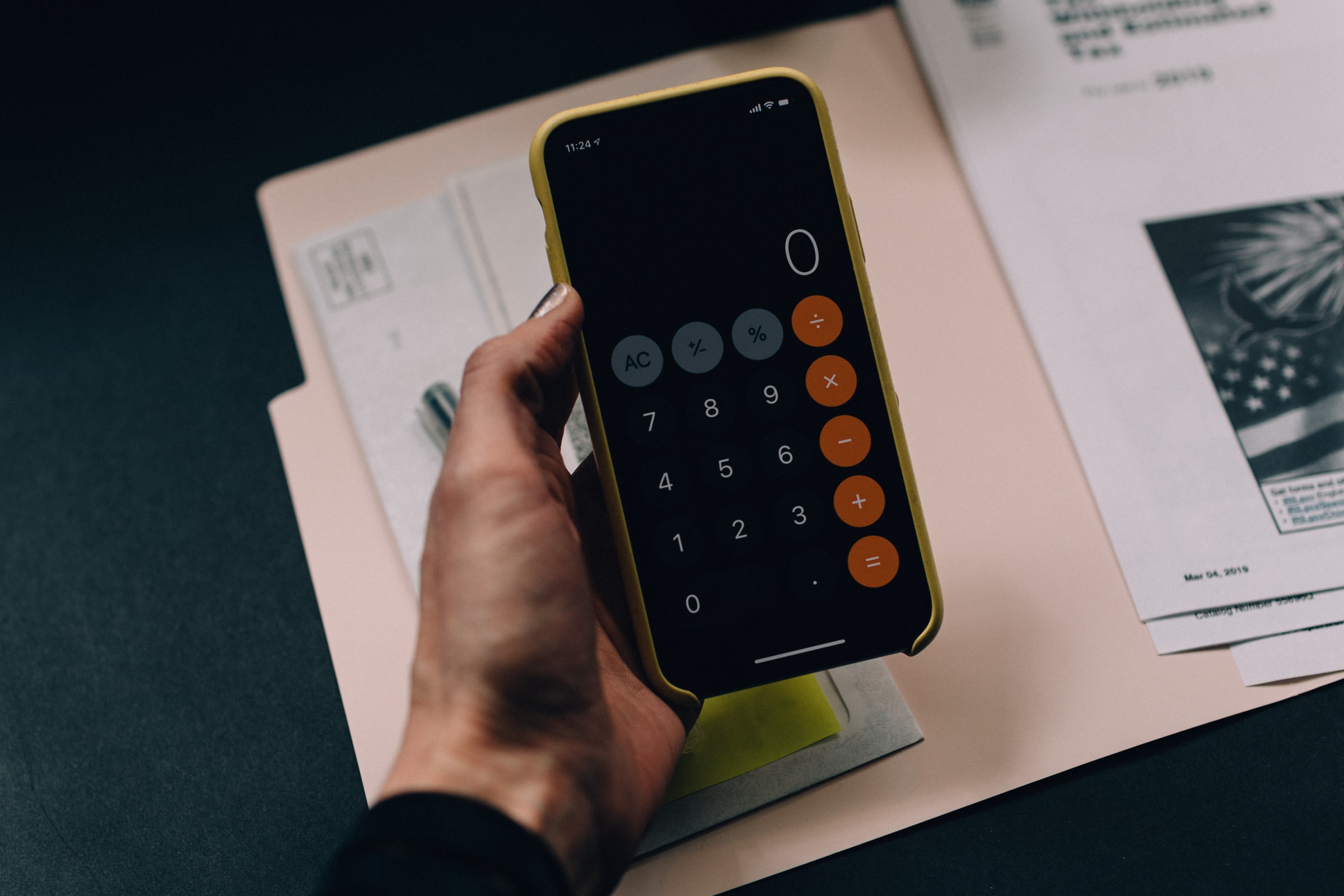 There is a simple recourse to a fair trial in case of a dispute. The adopters must first prove that they are married, are not separated, and are over 28 years old. If they are under 28 years of age, they must have already spent 2 years together as a couple. The most important thing is that both spouses must be more than 15 years old in relation to the future adoptee.

What constraints does full adoption entail?

Both the adoptive parents and the adopted child have obligations after the adoption.

Obligations towards the adopted person

As a fully adopted child, you will automatically take the family name of your adoptive parents. The adopted child is dissociated from all ties with his or her original parents. When adopted by a couple, he or she takes the name of both spouses involved.

Just like his biological parents, the adopted person will be accompanied by his adoptive parents in his dream of becoming a lawyer if this is his dream. He or she loses all obligations and rights with regard to these parents. The new parents are the ones who will take care of her education from now on.

Constraints for the adoptive parent 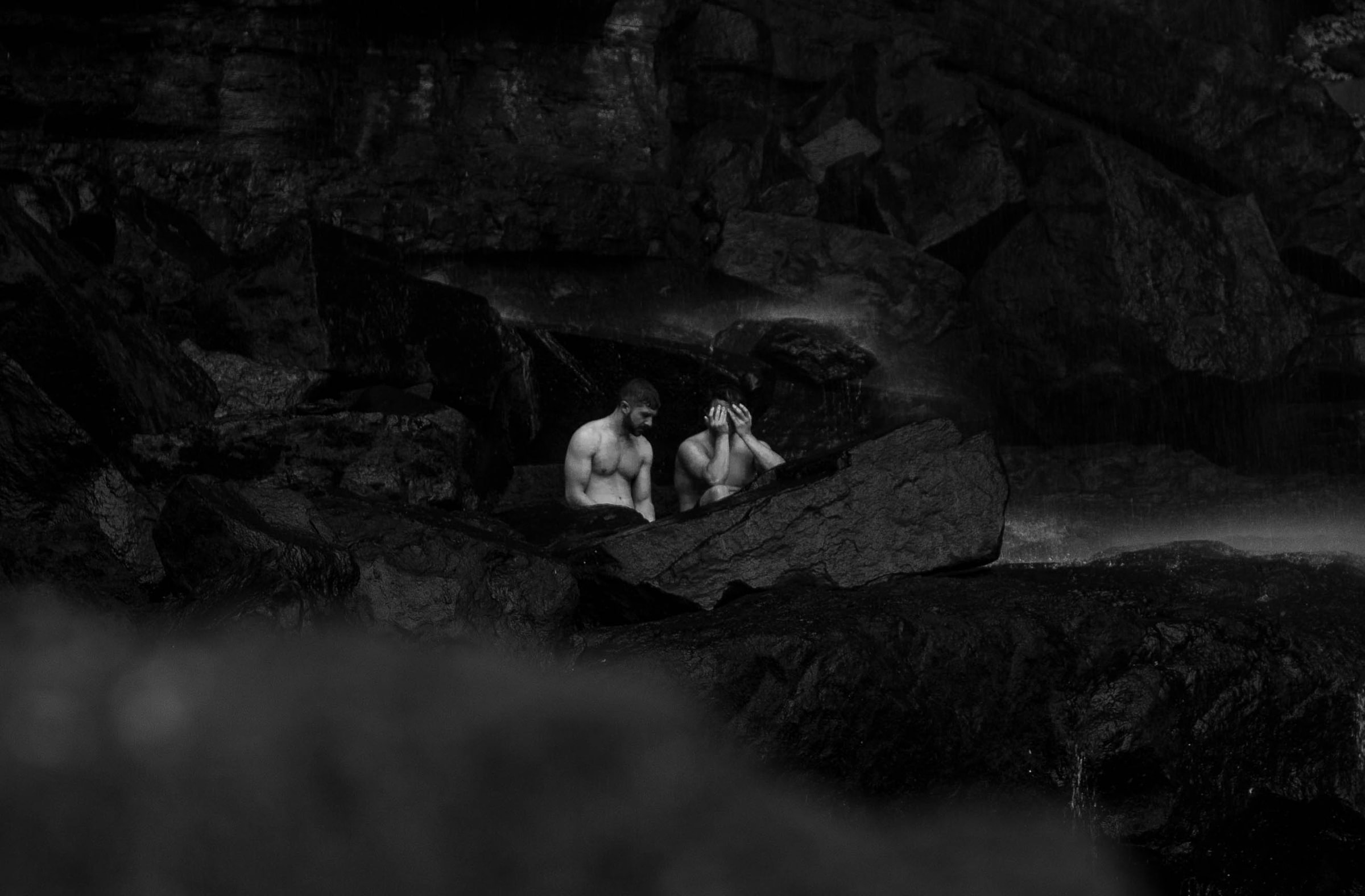 Being a full adoptive parent of a child implies some constraints to accept. The adopter is required to raise the adopted child as his child. This also implies the declaration of this child at the time of the tax subscriptions. They will thus benefit from an adoption aid. Once again, if there are any grey areas, it is necessary to refer to an experienced lawyer in order to win the case.