Laws are always changing but there are show pretty wacky laws out there. The United States of America is known as the “Land of the Free”  and it is the citizens crafted a constitution that sparked revolutions throughout Europe with so much freedom. One thing that hasn’t escaped this country is a collection of peculiar and perplexing laws. Sure some laws are impossible to enforce all the time, but that is neither here nor there. So, without further ado, let’s dive deeper into the weirdest laws of the Land of the Free and the Brave.

1. Texas: 24 hours notice to the victim before committing a crime

Before committing a crime, the law stipulates that criminals must warn their victims 24 hours in advance and in writing! One wonders who is the legislator who could imagine that criminals would comply with this obligation. Another curious law! What in Lucifer red hell is going on in Texas? At least you can’t say that the thieves in Texas don’t have manners.

We get it; it is hard to clean confetti but come on. Confetti and streamers are not allowed, as they are considered too difficult to clean up and detrimental to the environment. If you decide to turn a deaf ear and throw them at a party anyway, you’ll soon have your checkbook ready. You will be fined $1,000 if you are found to be in procession of confetti. 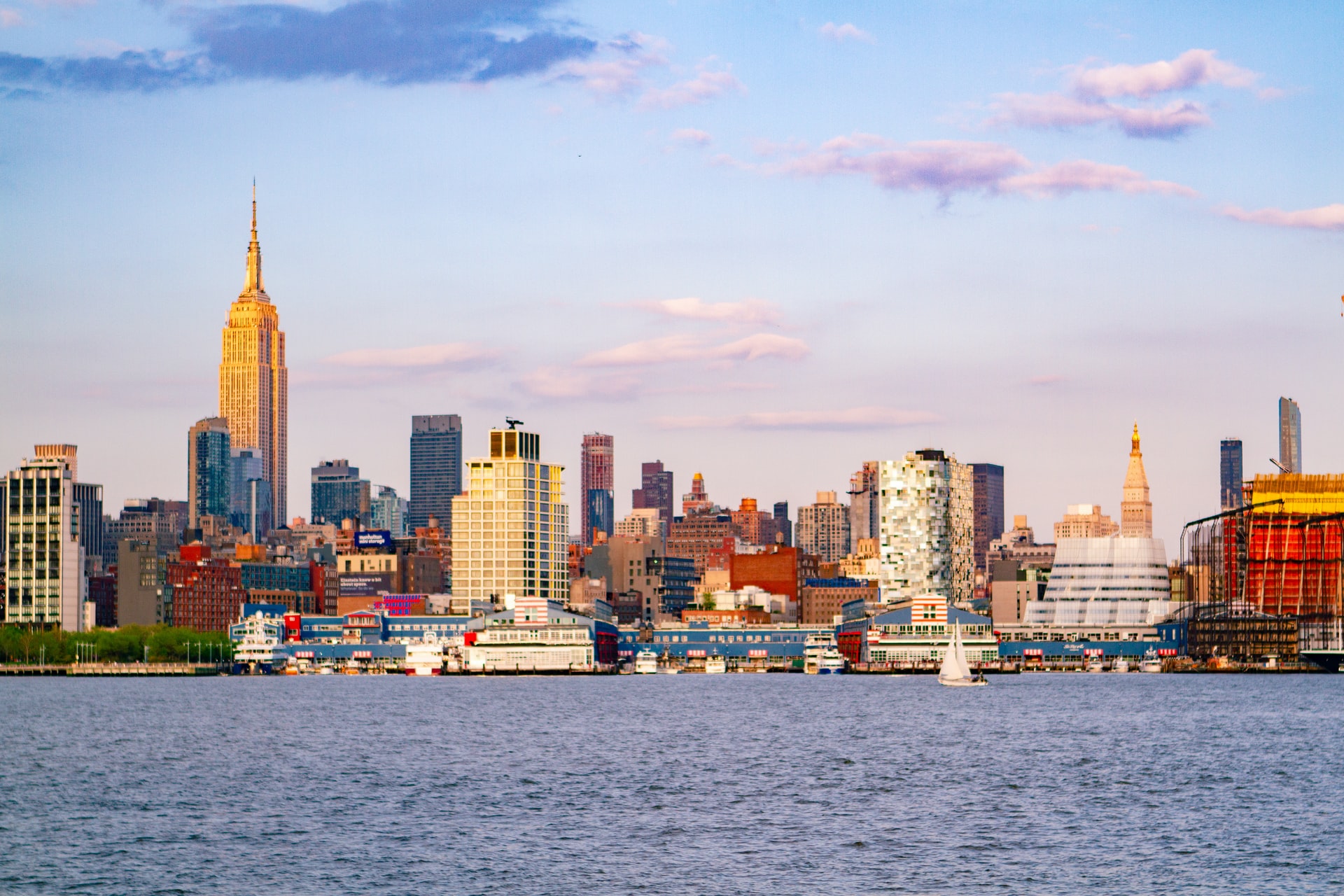 Notice to men who think that admiring a woman in the street does not have any consequences… In New Jersey, such behavior is punishable… by wearing an eye patch. You got to give it to New Jersey on this one. This is a pretty funny yet formidable law. This is one of the few laws on this list that we can stand behind and completely agree with.

4. Missouri: You are forbidden to save a woman in a state of undress

It is better not to be in danger if you are not “properly” dressed ladies. Indeed, firefighters are forbidden to come to the aid of women in skimpy clothes. They have to wait until the latter is decently dressed before intervening. An undeniably sexist law. What is Trump’s sexist America is this absurd law. Better be dressed at all times if you find yourself in Missouri. 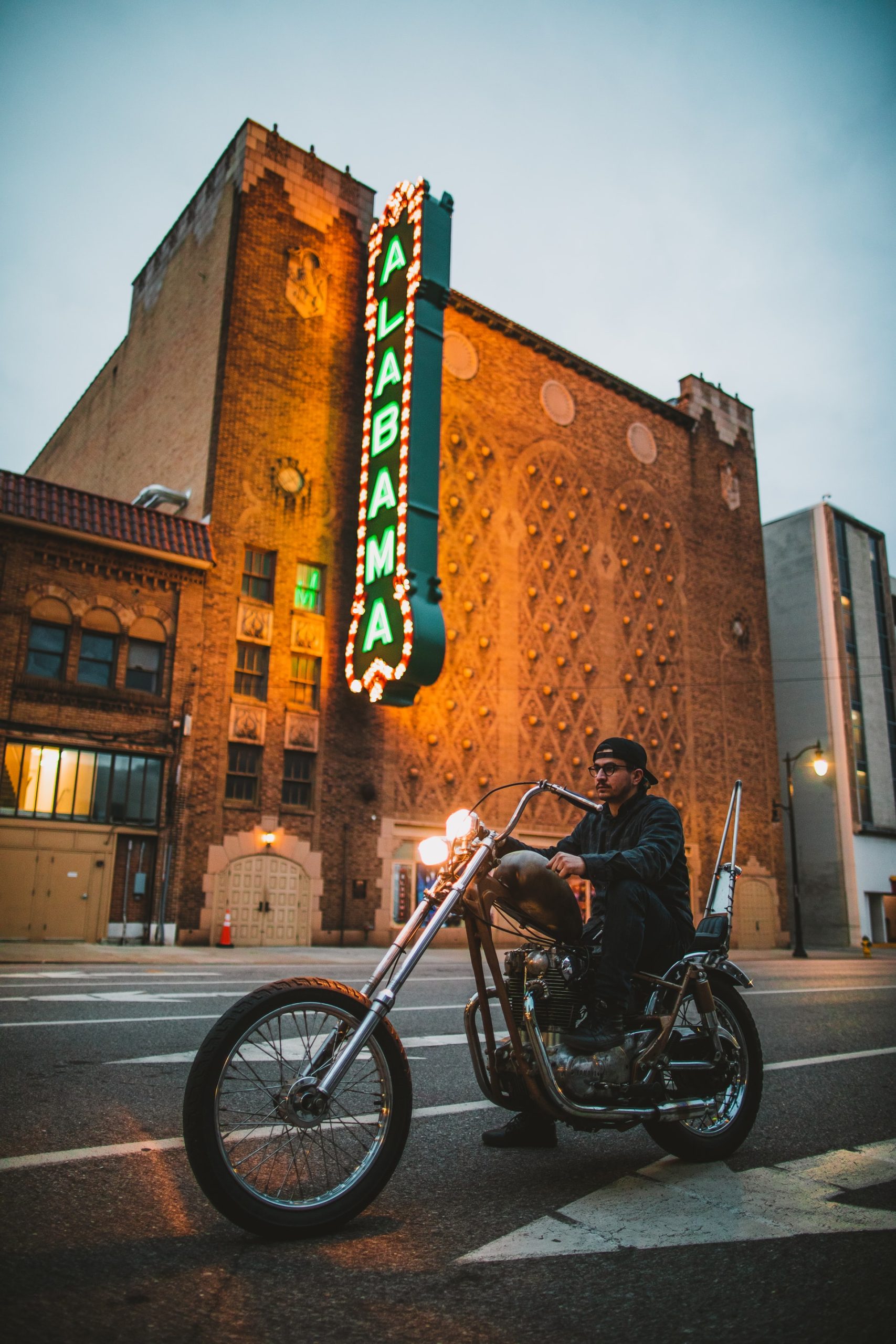 Sex is supposed to be a time of freedom where you can let loose. Not in Alabama, though. Indeed, in this state of the United States, couples are only allowed to make love in the missionary position. Let’s not talk about the practice of sodomy which could directly lead you behind bars. Keep your Kamasutra book aside, and let’s stick to vanilla as long as you are in Alabama. Alabama is the only state where you can sleep with a family member but can’t try new things.

6. Illinois: It is not allowed to eat in a place that is burning

One wonders who would have the head to finish a meal in a place going up in smoke. But then again… we guess if this law was passed, it’s undoubtedly because someone thought that a BBQ could be done indoors! Well, this law seems shady to the intelligence of the people who live in Illinois; it seems pretty sensible to get out of a restaurant if it is on fire, but that is neither here, nor there it seems.

7. Nebraska: You can be arrested if your child burps in public 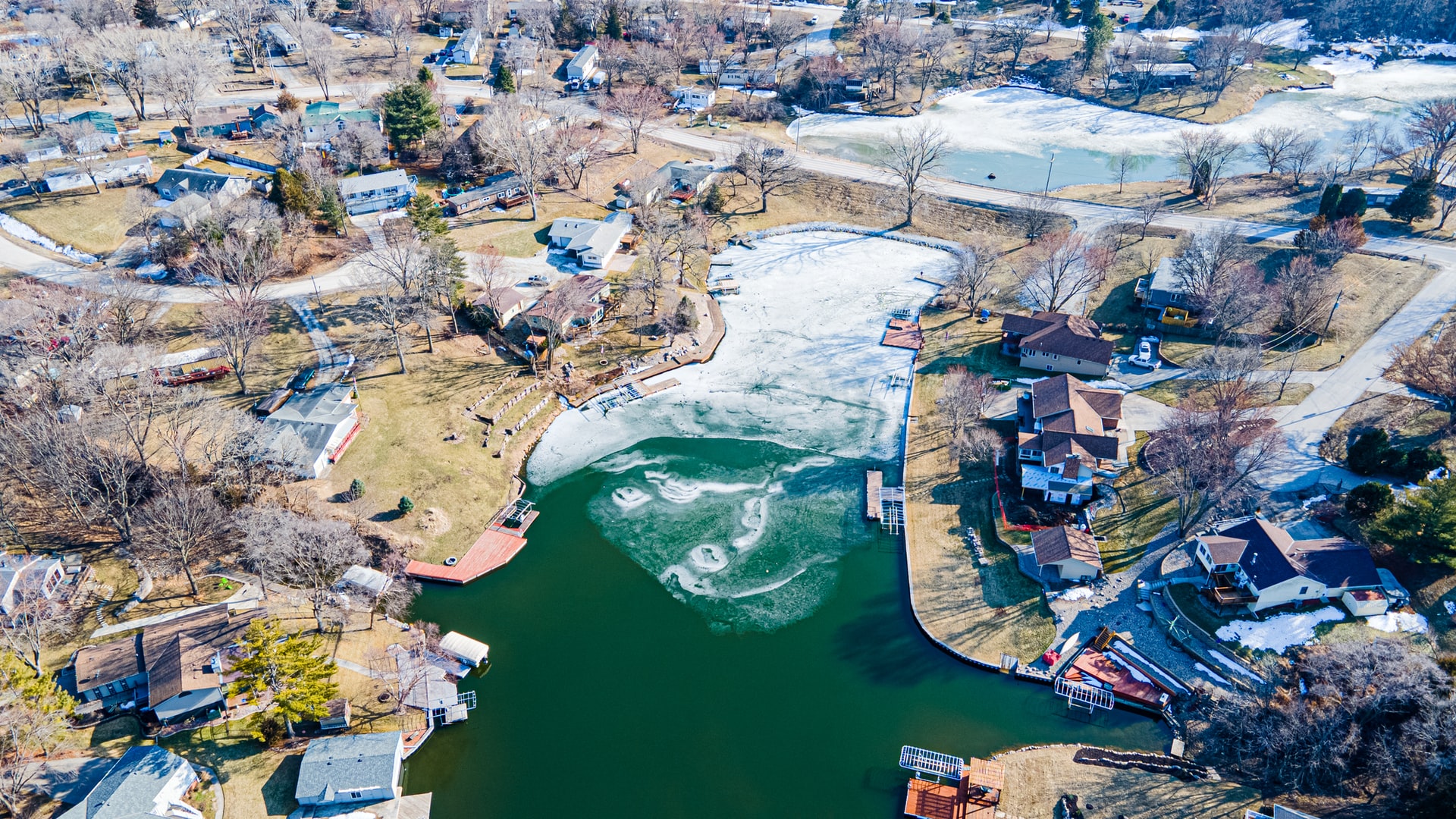 If you have decided to attend Sunday mass with your family in Nebraska, you’d better keep an eye on your toddlers. Indeed, if a child burps during mass, his parents have a good chance of being prosecuted. So keep your kids in line and teach them good manners and tell them that burping in public is a big no-no, especially if you live in Nebraska.

You think it’s quaint to walk into a hotel as a single man and walk out as a married man after sex. Some might disagree. Indeed, if a couple pretends to be married to book a room, they automatically become married… Good news for those ladies who want to get a ring on their finger. They ain’t kidding when it comes to marriage in South Carolina.

Sound off in the comments section below and tell us what you want to read next.