Everyone Should Know About The Potential Reversal Of Roe v. Wade in 2022

Abortion is a very controversial topic right now, especially in the United States. Personally, I count myself among the pro-choice politicians. No, that doesn’t mean I’m pro-abortion; it just means I believe it’s a woman’s right to decide what’s good for her body. Remember, these are the same people who shouted “My body, my choice” when it came to the mask mandate, but they see no violation of human rights when it comes to controlling a woman’s body.

To be honest, this sounds like an episode of The Handmaid’s Tale, and we’re waiting for Aunt Lydia’s grand and dramatic entrance. Welcome to the USA, the new dystopian world we live in; no, however, this is not fiction; it is worse. America is known as the land of freedom unless you are a woman or belong to a minority. So without further delay, let’s dive into this blog and learn more about the potential reversal of Roe v. Wade.

This will result in higher maternal death rates

Anti-abortion laws do not eliminate or even reduce abortions; they make them more dangerous. When performed with the help of qualified medical professionals and under safe conditions, abortions are among the safest medical procedures available.

I won’t be kind with this post because I am truly baffled by this reversal. Let’s be honest, this, excuse my french, abhorrent and disguising reform was led by conservatives who care so much about fetuses but couldn’t care less when they are born or during school shootings. The fact that our country cares more about restricting women’s right instead of addressing the issue of gun violence and mass shooting is something that makes me question the foreground of our constitution. This conservative ideology will mainly impact the poor and people of color compared to their white and middle-class counterparts.

The CDC or Center for Disease Control reports that people of color are more likely to die during childbirth, pregnancy, and postpartum. According to the 2020 date, there was an average of 23.8 deaths per every 100 000 live births of pregnant women in the US compared with a rate of 20.1 deaths in 2019 (this is almost a 3% increase in one year).

However, the number of black women is twice fold that of white women; according to the CDC, the maternal mortality rate for Black women was 55.3 deaths per 100 000 live births. This is 2.9 times the rate of white women, and according to the CDC, there has been an increase in the maternal death rate from 2019 to 2020 for Hispanic and Black women was quite significant.

According to the NIH or National Institutes of Health, systemic racism can be a significant factor in this disparity. According to Clinical assistant professor of health behavior and health education at the University of Michigan, Dr. William Lopez, forcing people to give birth can and will result in higher mortality rates among communities of color, and data back this up.

But when abortions are criminalized or restricted, people with uteruses are forced to seek less safe ways to terminate their pregnancies. Worldwide, an estimated 5 million people with uteruses are hospitalized annually for treatment of complications related to abortion, and about 47,000 die as a result. The US has the highest maternal mortality rate of any industrialized country; the states with the most restrictive abortion laws have higher maternal and infant mortality rates. Therefore, these new laws will be a disaster for women’s health.

The economic impact on women 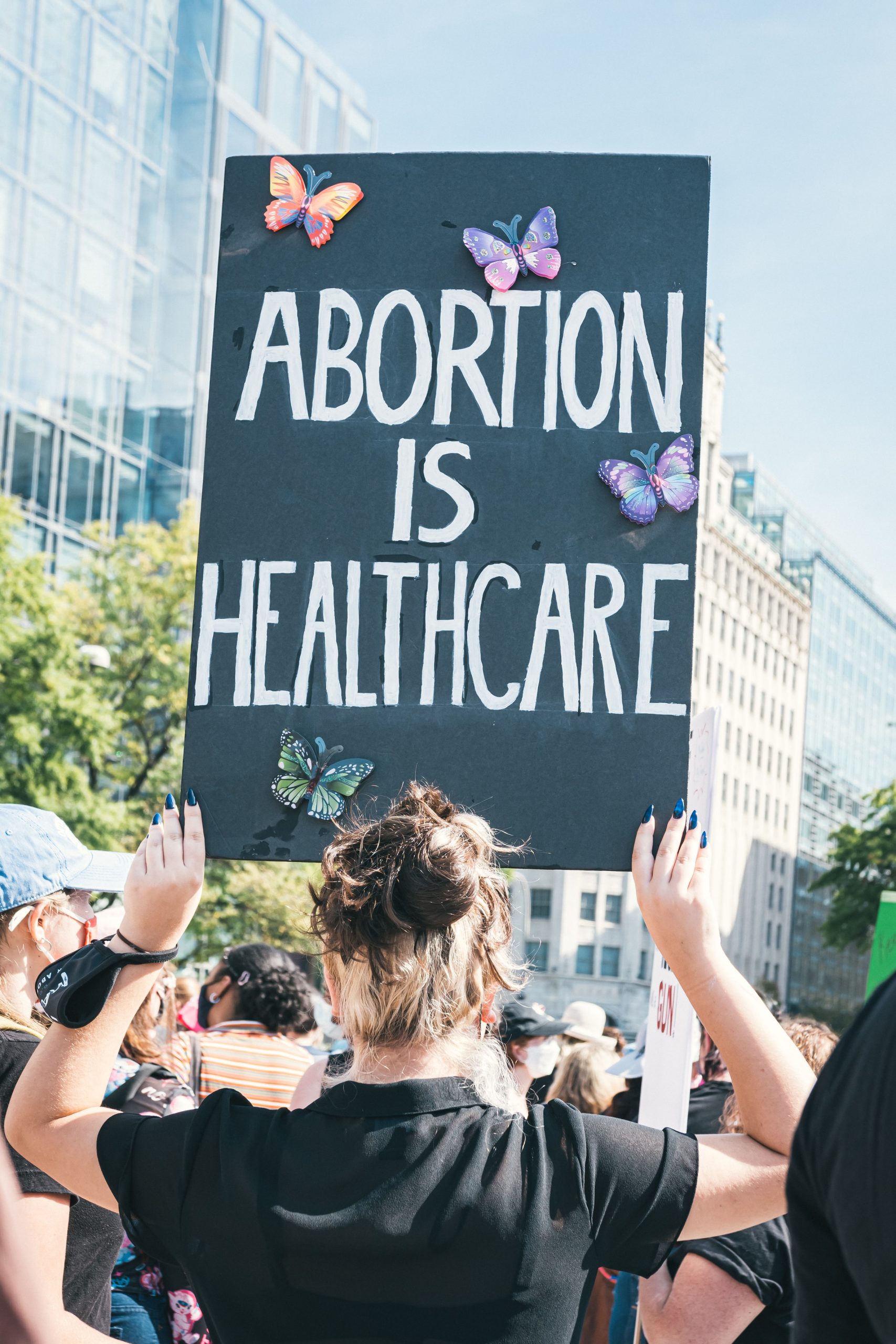 Experts argue that abolishing abortion rights not can increase the maternal death rate for white women and women of color but also put them into state legislatures’ hands. This means that this has a more significant impact on women, and this will continue the vicious cycle of poverty, especially for single and working women. Abolishing abortion rights could roll back economic gains for women across the board but especially for working and single women.

According to Dr. Sarah Miller, an assistant professor of business economics and public policy at the University of Michigan, argues that privileged white women will always have access to abortions, no matter where they live in the states. Denying or restricting access to abortion can make pregnant people experience poverty or even homelessness.

The Guttmacher Institute found that in 2014, 93 percent of Alabama counties had no clinics that performed abortions. So most Alabama residents have to travel to other states to get an abortion. Still, many women cannot afford to end their pregnancies.

This is because in Alabama, as in many other states, abortions are not on the list of health care services that low-income people can receive through Medicaid (a federally funded health care program). Today, all states must publicly fund abortions in cases of rape, incest, or threat to life, but these exceptions will no longer make sense in many places and states if draconian new laws go into effect.

Sound off in the comment and tell us if you want to read more about Roe v. Wade.