The Decriminalization of Section 377 In India

As a black queer Indian American individual, I can tell you from firsthand experience that being queer is not all rainbows and sunshine, especially in a developing country. If you live in Canada or the US, you live on the happier end of the queer spectrum. Queerness is still frowned upon in most parts of the world, thanks to my dear old friend colonialism.

As an adult, prior to the whole Covid-19 debacle, I have been to India like 5 times, and let me tell you, before the decriminalization of homosexuality or section 377, it was hard to be an openly queer individual there.

Now, the times are changing, and even in a conservative country like India, the tides are changing, but there is still a long way to go before we as queer people are free to travel the world free without fearing for our life. So, without further ado, let’s dive into this blog and learn about the decriminalization of section 377 in India.

About the decriminalization of homosexuality 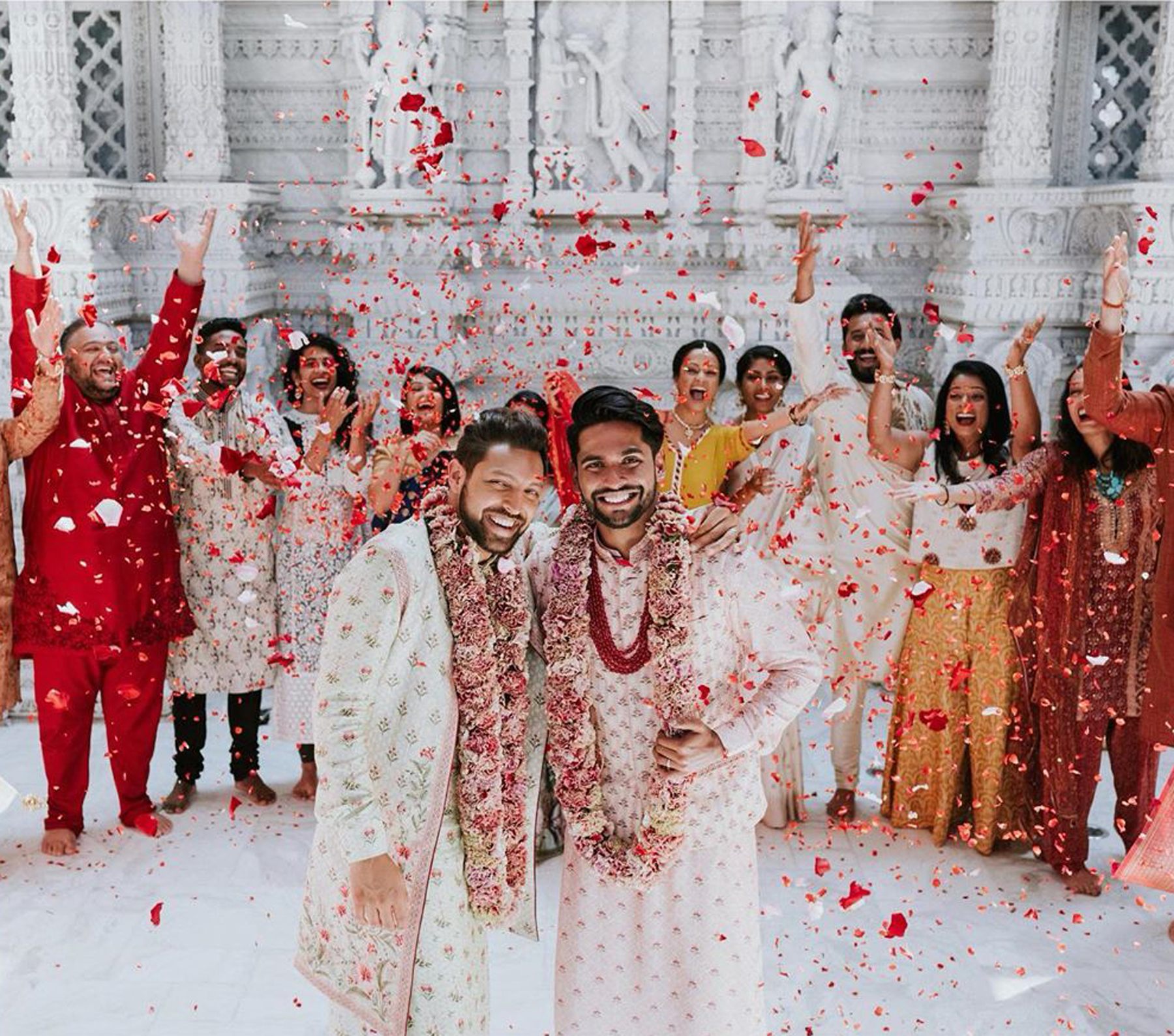 In India, homosexuality is no longer a crime. On Thursday, September 6, the Supreme Court partially invalidated Article 377 of the penal code, drafted in 1861 by the British, which punished “carnal intercourse against the order of nature” with imprisonment. “The LGBT community has rights like any other,” the court argued, “the opinions and morality of the majority cannot dictate constitutional rights.” A five-judge panel made the decision of the highest court.

“Decriminalization is only a first step,” said Justice Dhananjaya Yeshwant Chandrachud, “sexuality cannot be reduced to a binary formulation.” “History owes the [LGBT] community an apology,” added Justice Indu Malhotra. Indian television stations, flying the rainbow flag for the occasion, broadcast the tears and howls of joy from a community still stunned by a ruling that “homosexuality is completely natural.

In their arguments, the lawyers made the decriminalization of homosexuality an issue of equality, not morality. The “morality” so often invoked to condemn homosexuality was brandished as one of the last vestiges of British colonization, that of Victorian morality.

As evidenced by sculptures, myths, and writings from the pre-colonial era, gender was often represented in India as unstable and fluid, even as masculinity and femininity remained attached to stereotypes. Thus the gods Shiva and Vishnu periodically transformed into women. And while homosexuality is presented as forbidden in some ancient texts, men dressed as women to seduce other men.

The evolution of mentalities remains slow Same-sex relationships were punishable by up to ten years’ imprisonment or life imprisonment. In practice, however, prosecutions were rare. Attitudes are still slow to change, and many people still consider homosexuality to be an illness. This is the case even within the conservative majority in power. 57 countries punish homosexuality with prison.

Thirteen others provide for life imprisonment, and eight provide for the death penalty. India has taken an important step toward recognizing the rights of homosexuals. However, the evolution of mentalities remains slow. The wait for the decision, then the explosion of joy for the supporters of the measure.

Being gay is no longer a crime in India. This decision is historic for the second-most populous country in the world. The ban dated back to a colonial-era article that called homosexuality “unnatural sex.” This decriminalization is just the beginning of the fight for some Indian activists.

The end of a schizophrenic legislation

Homosexuality, officially decriminalized this Thursday, September 6, had been allowed in 2009 by the Delhi High Court, only to be banned again in 2013 by the Supreme Court. “The law had become a weapon of harassment against the LGBT community,” said Dipak Misra, Supreme Court Chief Justice. Harassment by the police, in particular, according to gay rights groups.

The decision was handed over to India’s highest court because the Hindu nationalist government of Narendra Modi (in power since 2014) had chosen not to take a position on a subject that divides the world’s second-most populous country.

On the one hand, large cities such as Mumbai or Delhi are home to a gay community; on the other, rural areas, where 70% of Indians reside, concentrate a conservative population. Some Indians in these regions consider homosexuality to be a mental illness, while others make the comparison with zoophilia.

According to the International Lesbian, Gay, Bisexual, Trans and Intersex Association, homosexuality is still criminalized in 71 countries around the world, such as Malaysia, where two women were sentenced to be beaten with sticks for having a sexual relationship a few days ago.

Reports very much frowned upon Narendra Modi’s Hindu nationalist government, which is conservative on societal issues, chose not to take a position on the issue and left the decriminalization of homosexuality to the courts. While a discreet but vibrant homosexual scene exists in India’s major cities, such as Delhi and Mumbai, sex between men and women is still frowned upon in Indian society. Many Indians, especially in rural areas where 70% of the population resides, consider homosexuality a mental illness. Some even consider it to be on a par with zoophilia.

The decriminalization of homosexuality was first pronounced in India in 2009 by the Delhi High Court, a judgment that was hailed around the world. However, in 2013, the situation was reversed: the Supreme Court overturned this decision on legalistic grounds. Two of the court’s judges felt that it was up to the legislature, not the judiciary, to change the law on this issue.