Is Online Divorce a Good Idea?

I love you a little, a lot, passionately, madly….not at all. Sometimes this is the sad truth a couple has to face after getting married. Some couples leave each other and sometimes they even tear each other apart to the point where they hate each other. The quarantine period was the point of no return for many already weakened couples. Spending 24 hours a day and seven days a week together did not bring them closer; on the contrary, it tore them apart.

After the period of confinement, many couples were more than ready to take the plunge and break their marital ties. But going before a judge, signing paperwork, fighting over assets, and custody of children can be tiring. To simplify the whole process and relieve spouses of additional stress in some places around the globe, some states are providing people with online divorce. People are relieved at this news, but is online divorce a good idea?

I have said it before and will say it again; divorce is not a game. Far from being a piece of cake, a divorce can be very exhausting for both partners and their families too.

First of all, let’s be clear: the amicable divorce procedure follows precise rules: two lawyers, each representing a party, must negotiate and accept the agreement on all points.

We insist on this last point: no disagreement of any kind must exist between the spouses. But during an online divorce, some issues remain undisclosed and, of course, they will raise concerns after the divorce has been pronounced.

If people believe that a divorce could be easily and quickly settled, they are out of their minds. A rapid divorce will automatically lead to the publication of an agreement that is ruined by illegality. The sanctions can be terrible with the agreement and its terms being declared null and void.

2. A Cheap Divorce Is Often a Failed One. 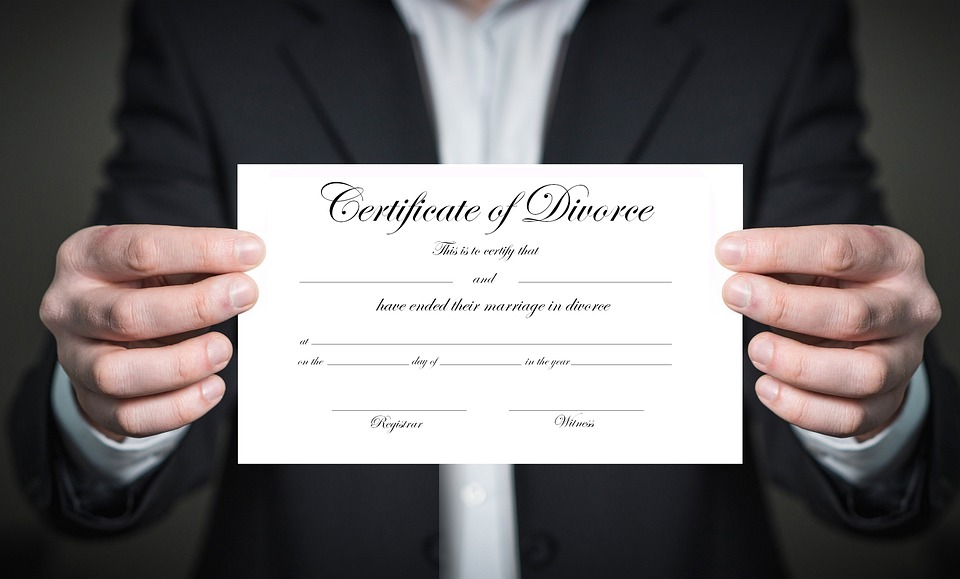 You Will Need Advisors.

Who does not want a cheap divorce? The procedures are long and painful, who would want to spend cash on the procedures?

Everyone thinks that law firms cost banks but it is important to understand one essential thing: a law firm, of course, collects fees, but it also has many expenses: the remuneration of collaborators, lawyers, assistants, social charges, etc.

The objective of a law firm is to exist and last to offer the best legal services to its clients, and to do this, and they will have to charge. Of course, the lawyer is also a businessman, and his remuneration comes from a fraction of the fees received. He is like everyone else, seeking the fairest remuneration for his work.

So going online, most of the time, towards people who are not experienced and won’t take your case as seriously as a lawyer from a law firm would be even more painful as you will have to go through things twice since the first attempt will in all likelihood have failed.

Online divorce offers some advantages. The process is quick and, according to online sources, much more economical than a conventional divorce. But they also have their limits. Most of the time, the couple has to do the work themselves, sometimes with little information about the rights and duties of both parties.

In cases where terms are later deemed unfair, the risk is that it is almost impossible to go back on the judgment once it is pronounced as it will put you through even a lengthier procedure. So you better think twice before divorcing online. Let us know in the comments if you think that online divorce is helpful…