Top 4 Reasons Why Weed Should Be Legalized In Australia

As someone who believes in the recreational and medical use of marijuana, I think that it should be legal around the world. But that’s not that’s everyone views on the matter. Marijuana is less dangerous than alcohol and smoking, but it is still illegal in most parts of the world. So, without further ado, let’s dive into this blog and learn why marijuana should be legalized in Australia.

Legalization vs. Depenalization: What Are the Differences? 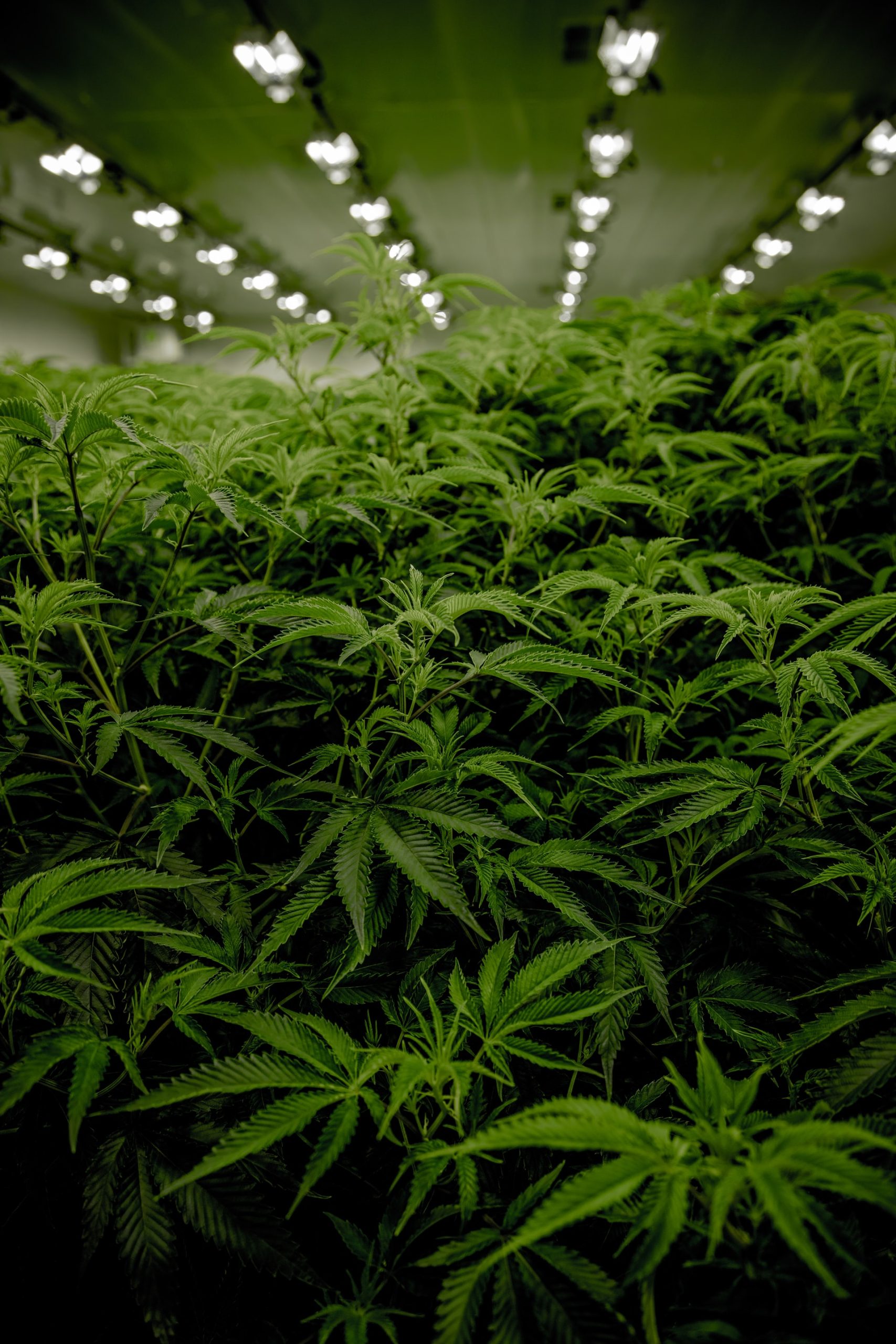 Many people confuse the terms legalization and decriminalization. However, these terms are not interchangeable and have two completely different definitions. It is essential to understand these differences when discussing weed’s legal status.

The act of legalizing weed involves the removal of legal restrictions on the plant and its consumption. Different countries and governments may choose different approaches to cannabis legalization.

As noted earlier, there is relatively strong evidence to suggest that weed is a relatively safe substance. But the truth is, there is so much we don’t know about weed, its compounds, and how it affects our bodies that it is impossible to be truly sure of this.

The fact that most of the cannabis sold and consumed in the world is grown and distributed illegally doesn’t help matters. Legalization would, however, offer the perfect solution to the existing problems and doubts about its safety.

The legalization of cannabis would offer a way to evolve from an underground, untrustworthy and illegal market to a transparent and honest one that could be properly regulated and held accountable for safety, health, and transparency. Legalizing and regulating weed would ensure that anyone who chooses to use it can do so responsibly. The fact is that people will continue to use weed despite its illegality.

2. Weed is less dangerous than alcohol and tobacco

Although it should be approached with caution, cannabis is not as dangerous as people would have us believe. Compared to alcohol and tobacco, both of which are legal and widely available (and even regulated by food and drug authorities such as the U.S. Food and Drug Administration), the health risks posed by cannabis on a daily basis are far less worrisome.

3. Legalizing cannabis does not encourage youth to smoke it 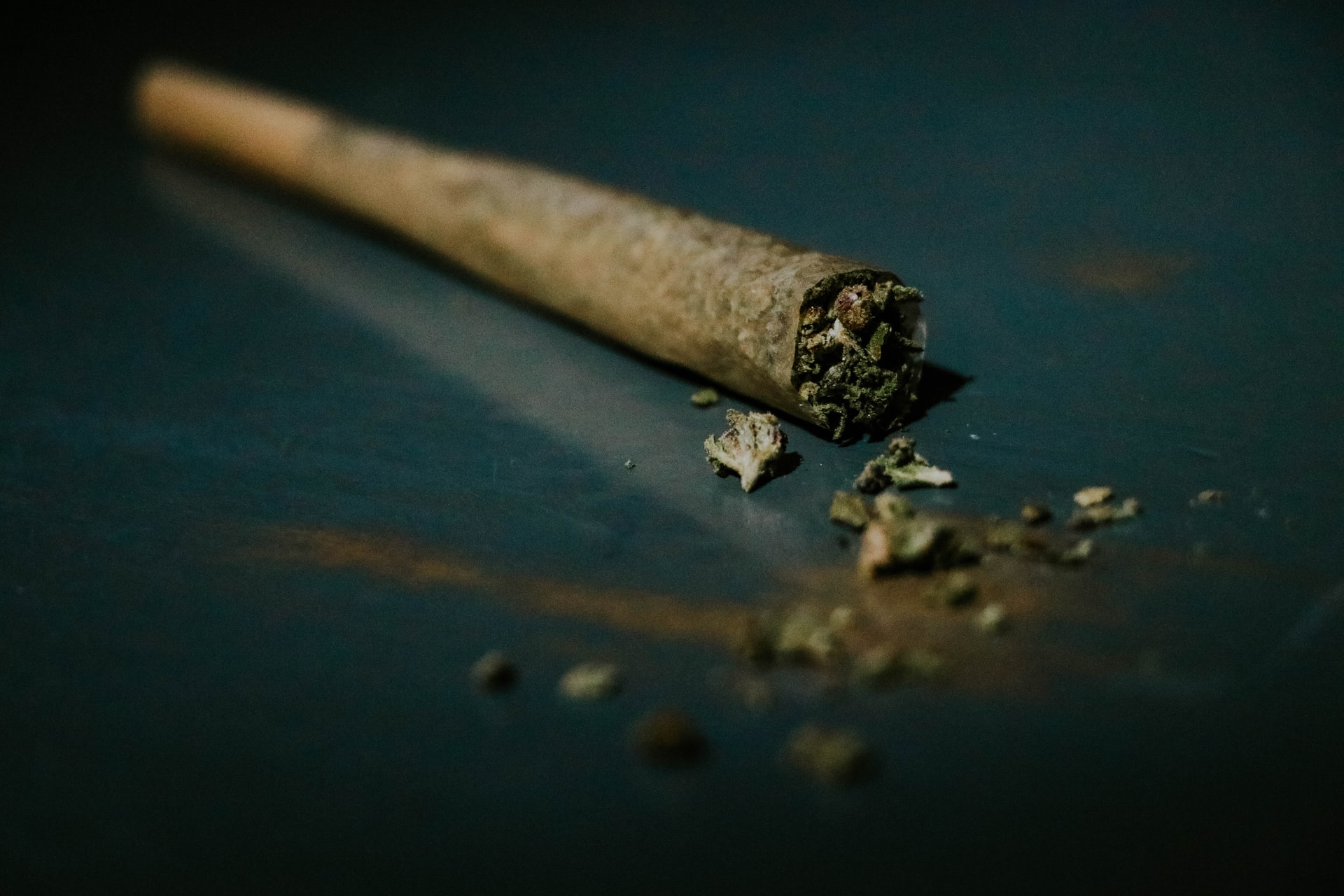 Critics often claim that legalizing cannabis will encourage young people to use it. This is very worrying, as some studies suggest that cannabis use during childhood or adolescence can damage the developing brain.

However, the fear that more young people will use weed if it is legalized is misplaced. Data from current legal markets around the world show that legalization does not, in fact, encourage young people to use. The number of young people using cannabis has actually decreased since legalization in Colorado.

4. Legalizing marijuana can benefit the economy

In the past 10 years alone, cannabis has become one of the top-selling agricultural products in the United States. Each year, legal markets in California, Colorado, Alaska, Nevada, and other legal states generate billions of dollars and create thousands of jobs, which in turn generate tax revenues for states and municipalities.

In 2020, a year of significant economic challenges for almost every sector globally, the marijuana industry has skyrocketed. For example, in the US., legal cannabis sales increased by 67% in 2020, and the industry’s value reached a new record high of $61 billion. 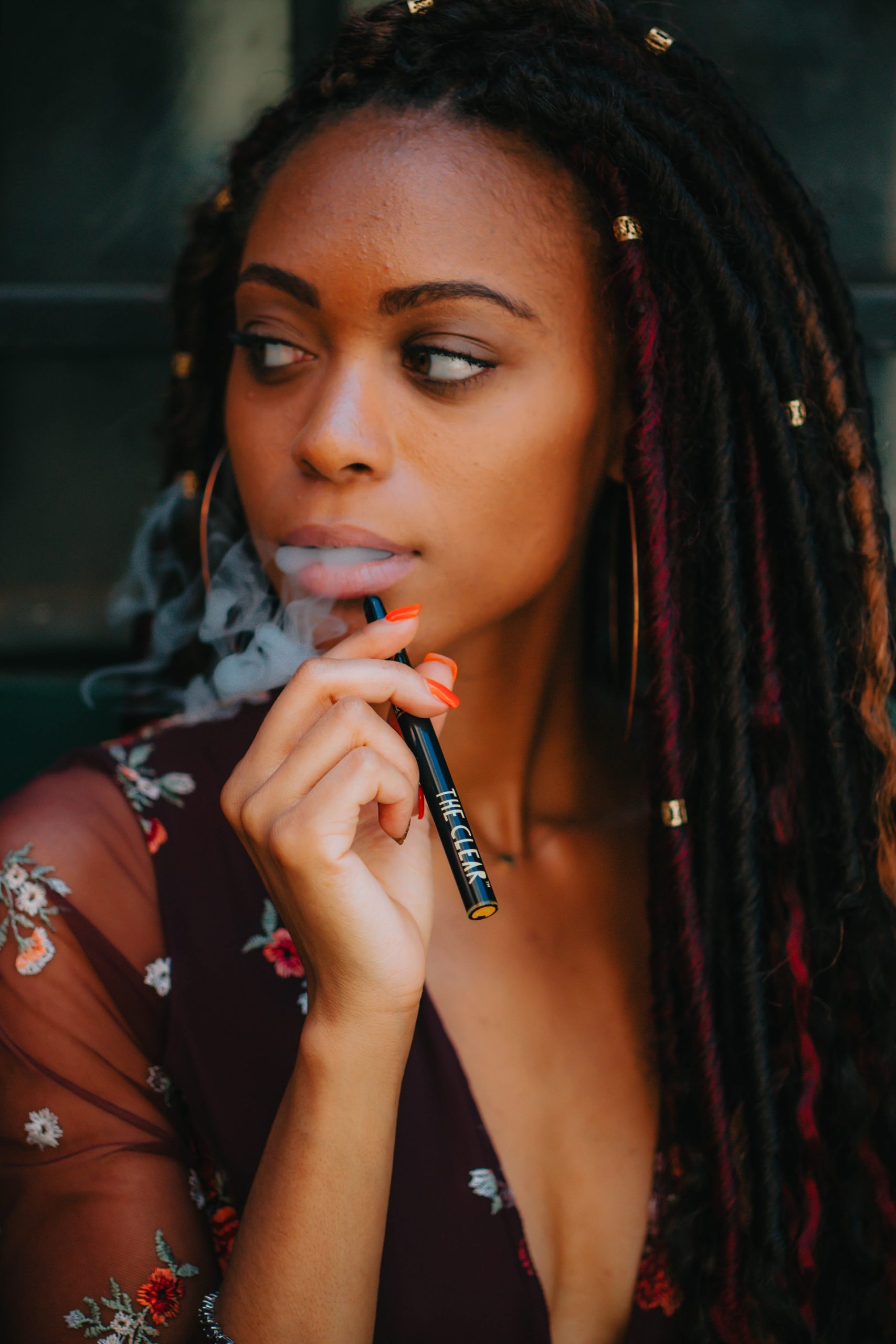