Weird Laws Around the World

Governments enact laws to determine how people live and interact with each other. Some of these laws are standard, some are logical, and some are crazy. Here are some of the strangest laws from around the world.

Reckless cycling is illegal in Mexico City. You are not allowed to take your feet off the pedals or your hands off the handlebars to avoid losing control of your bike. However, riding with a helmet is not an offense, as the city repealed the mandatory helmet law in 2010 to increase the use of ride-sharing bicycles.

In Western Australia, it is forbidden to have more than 50 kg of potatoes at any one time. This law is intended to restrict imports. Therefore, you can be stopped for inspection at any time by the Potato Marketing Corporation, the competent authority. This law dates back to the time of the Great Depression and after the war.

San Francisco has banned the feeding of pigeons in the city. You cannot feed pigeons on city streets and pavements. This is to keep the city clean and the pigeon population under control. Violators will be arrested and fined.

Three French cities have banned death in urban areas: Le Lavandou in 2000, Cugnaux in 2007, and Sarpourenx in 2008. This law is meant to draw attention to the overcrowding of urban cemeteries, which sounds ridiculous.

Spitting on the street can get you dirty looks, but it’s officially banned in Barcelona, and violators can be fined. 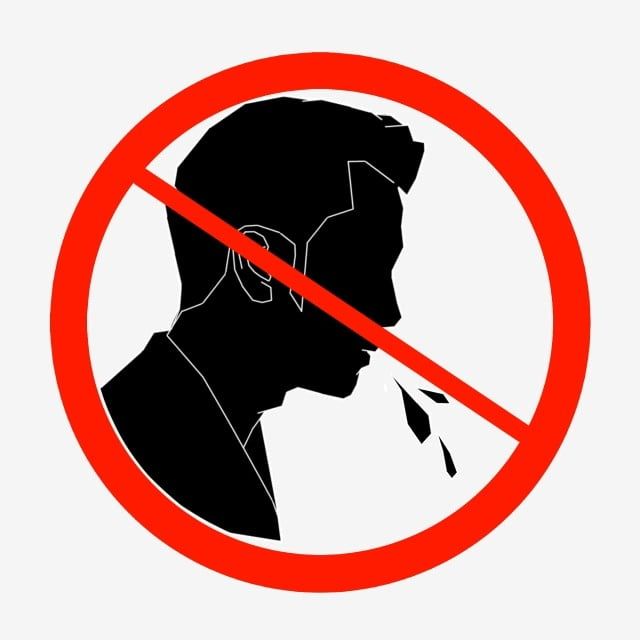 There are plenty of things to eat in Singapore, but no chewing gum. chewing gum was banned in 1992, but exceptions can be made if the chewing gum can be proven to have therapeutic properties.

Don’t Ask For a Reward – Tasmania

When offering a reward for returning stolen or lost property, most owners will include the words “no questions asked” in their advertisements. This is probably to speed up the recovery process. In Tasmania, offering a reward and including a no-questions-asked sentence is illegal and can result in a fine of up to $500.

It is forbidden to keep fish in bowls for personal enjoyment in Rome. This constitutes animal cruelty. The fish must be kept in a proper aquarium with oxygenated water and swimming space. 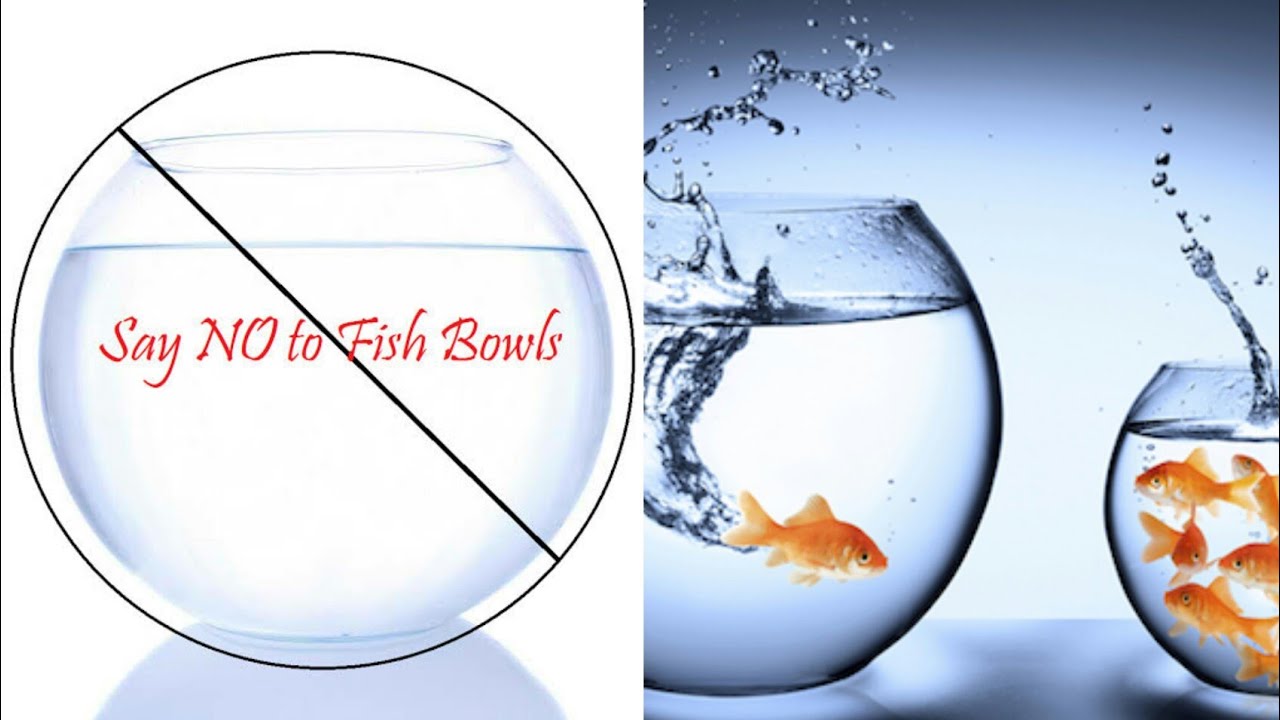 In 2009, high heels were banned at many archaeological sites in Greece. Many of Greece’s national treasures are ancient ruins, and high-heeled shoes contribute to the wear and tear of the ruins.

The most bizarre laws are often found in the United States. Does your child want to play with their Sunday clothes in a puddle? Now all you have to do is watch what happens. It is against the law to prohibit children from playing in puddles in California.

Do you know any other strange laws? Share it with us in the comments below!