Here are 5 countries where it’s an offense to offend, and one where it soon might be. While there are many more countries where insulting the leader is illegal on the books, the laws aren’t always put into practice. Not so for the countries below, which have all prosecuted offending citizens in recent years.

These men are risking “a fine of 500 to 1,000 nominal financial units or corrective labor for up to two years or imprisonment for the same term” if the Azerbaijani authorities judge that this poster of theirs is “humiliating” to the honor and dignity of President Ilham Aliyev. (No, we’re not sure exactly what “corrective labor” is either, but you can bet you wouldn’t enjoy it). 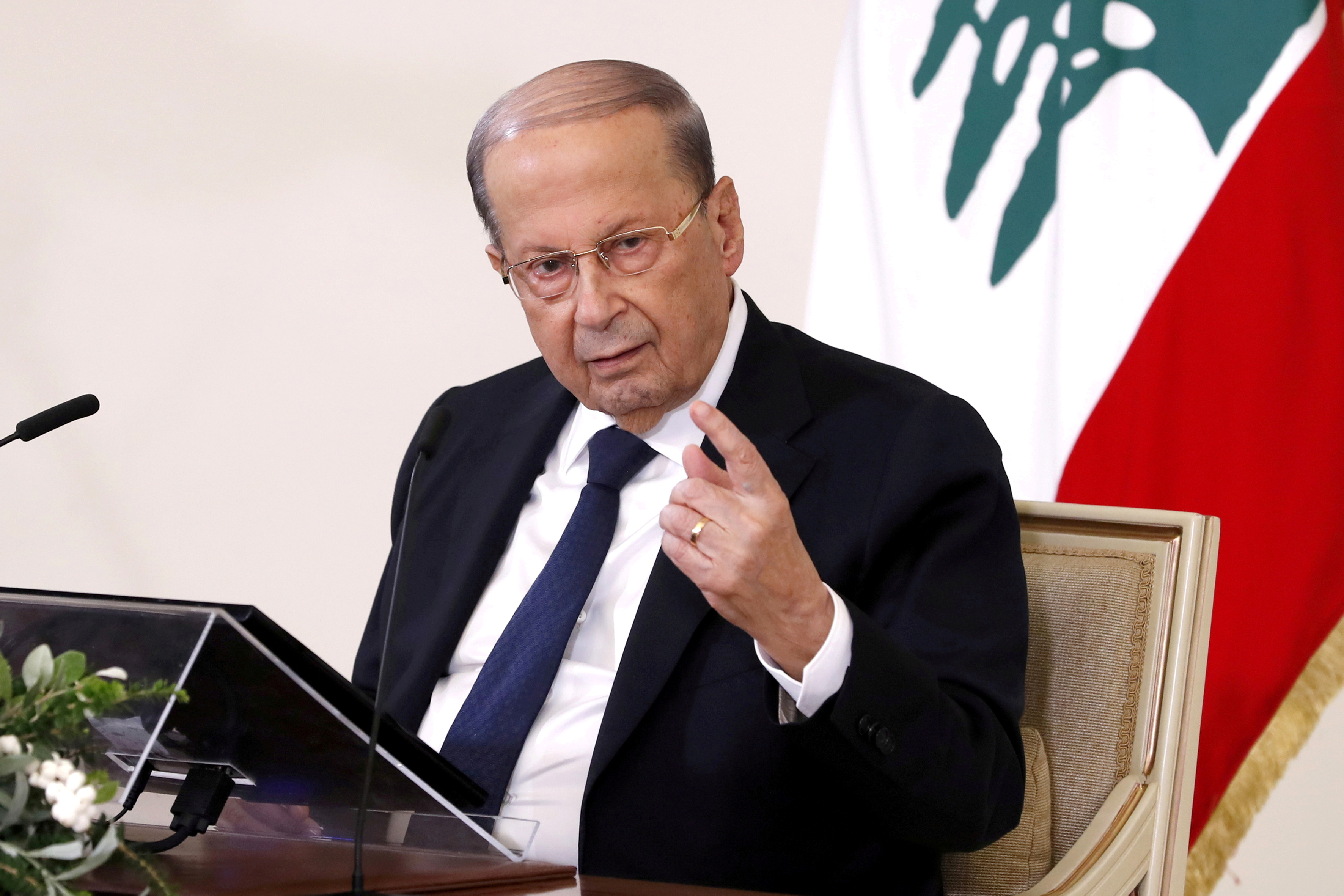 Lebanon’s laws forbid the publication of material that “undermines the dignity of the president of the republic,” which is punishable by a minimum of one month and a maximum of two years in prison or a fine between 50 million and 100 million Lebanese pounds ($33,200-$66,400). You might assume that “publication” means the law applies only to newspapers, and perhaps it did when the code was written in 1977 but Lebanon has decided its 30-something-year-old law also extends to new media. For instance, just last month, a Lebanese web developer was sentenced to two months in prison for insulting President Michel Sleiman on Twitter when he tweeted that the head of state was “politically castrated”.

Venezuela: Up to 40 Months in Prison

Under Venezuelan law, it’s a crime to offend, “in writing, speech or by any other means” (interpretative dance?), the elected or acting president. If you’re found guilty, you’ll get six to 30 months imprisonment if the offense is considered serious and three to 15 months if it’s deemed to be minor. Commit the offense in public and you’ll see your sentence upped by one third. The legislation received some controversial outings under the late Hugo Chavez, who critics accused of borrowing the Castro brothers’ approach to dissent in Cuba (where “contempt” of almost any public official is a crime and insulting the president could earn one-third three years in prison).

Poland: Up to Three Years in Prison

Ex-US President Barack Obama might want to watch his tongue when he visits Polish President Bronislaw Komorowski: publicly insulting the Polish president is punishable by three years in prison. But the same warning goes for anyone tempted to take a swing at Poland’s foreign guests. You see, the country’s penal code extends the same privilege to any foreign head of state while they are on Polish soil. So, for example, during a state visit by Russian President Vladimir Putin in 2005, Polish police arrested 28 protesters demonstrating against him. It may not be the world’s harshest insult law but it’s certainly had one of the weirdest applications: in 2006, prosecutors reportedly charged a 45-year-old man with “contempt for the office of the head of state” after he, ahem, loudly passed gas at the mention of Poland’s then-president.

Turkey: Up to Four Years in Prison Turkey has some pretty stringent insult laws and it isn’t afraid to use them. The penal code states that “a person who defames the president of the republic shall be imprisoned for a term of one to four years,” with the sentence to be increased by a sixth if the offense is committed in public. That goes even if the president has been dead for 75 years: there’s a special law on crimes against Turkey’s founding father, Mustafa Kemal Ataturk, which states that “Anyone who publicly insults or curses [his] memory… shall be imprisoned with a sentence of between one and three years.”

Let us know in the comments your thoughts about these laws.