Top 5 Things To Know About Alternating Custody Of Children

Alternating custody continues to be debated by children’s rights advocates. If it is not always unanimously accepted, it is mainly because it can be disruptive for the youngest. However, there are legal steps to take in order to get through this difficult period with ease. So, without further ado, let’s dive into this blog and learn some of the things you need to know about alternating custody in order to manage a separation.

Alternating custody is not an automatic decision 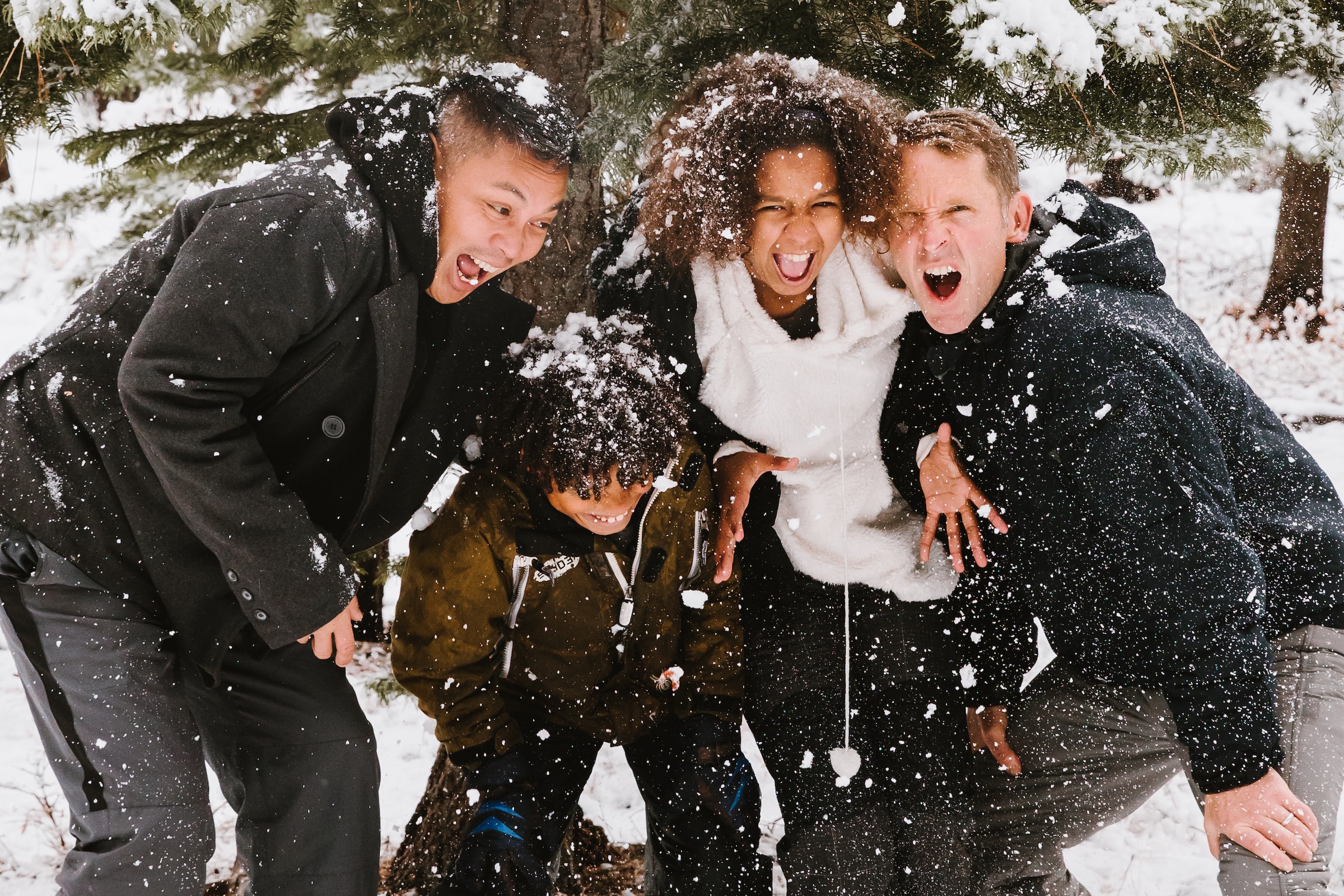 Alternating custody, also called shared custody, is a solution for sharing parental authority that consists of children living alternately with one or the other parent. Shared custody generally occurs after an amicable divorce or a separation by mutual consent. However, it can be imposed on both spouses by the family court judge in case of disagreement, even if the initiative comes from only one partner.

The duration of residence at each spouse’s home can be divided equally and range from a few days to one or more weeks. However, it should be noted that there is no exclusive rule for alternating custody, as the rate of sharing may not be strictly parity.

Preconditions for setting up an alternating custody arrangement

The ultimate condition for setting up a shared custody arrangement is the geographical proximity of the two parents’ residences. This is necessary in order to allow the children to attend school and participate in extracurricular activities easily. In other words, the child must be able to continue to lead an everyday life and develop without the distance being a hindrance.

It is important to avoid long stretches that could exhaust the child physically and mentally. Furthermore, it is essential that the child has his own space, i.e., his toiletries, dresser, toys, etc., depending on where he is. In order for the joint custody arrangement to work, the child must find his or her bearings in the home of both spouses. It would be interesting for the child to have his room and a comfortable environment.

No alternating custody for toddlers

Generally, parents and the family court judge avoid requiring this type of custody when the children are still babies or very small. Indeed, young children need more reference points and stability. It is necessary for them to have acquired maturity and a certain autonomy, which is why child psychiatrists recommend waiting until they have passed the age of infancy.

The modalities of alternating custody 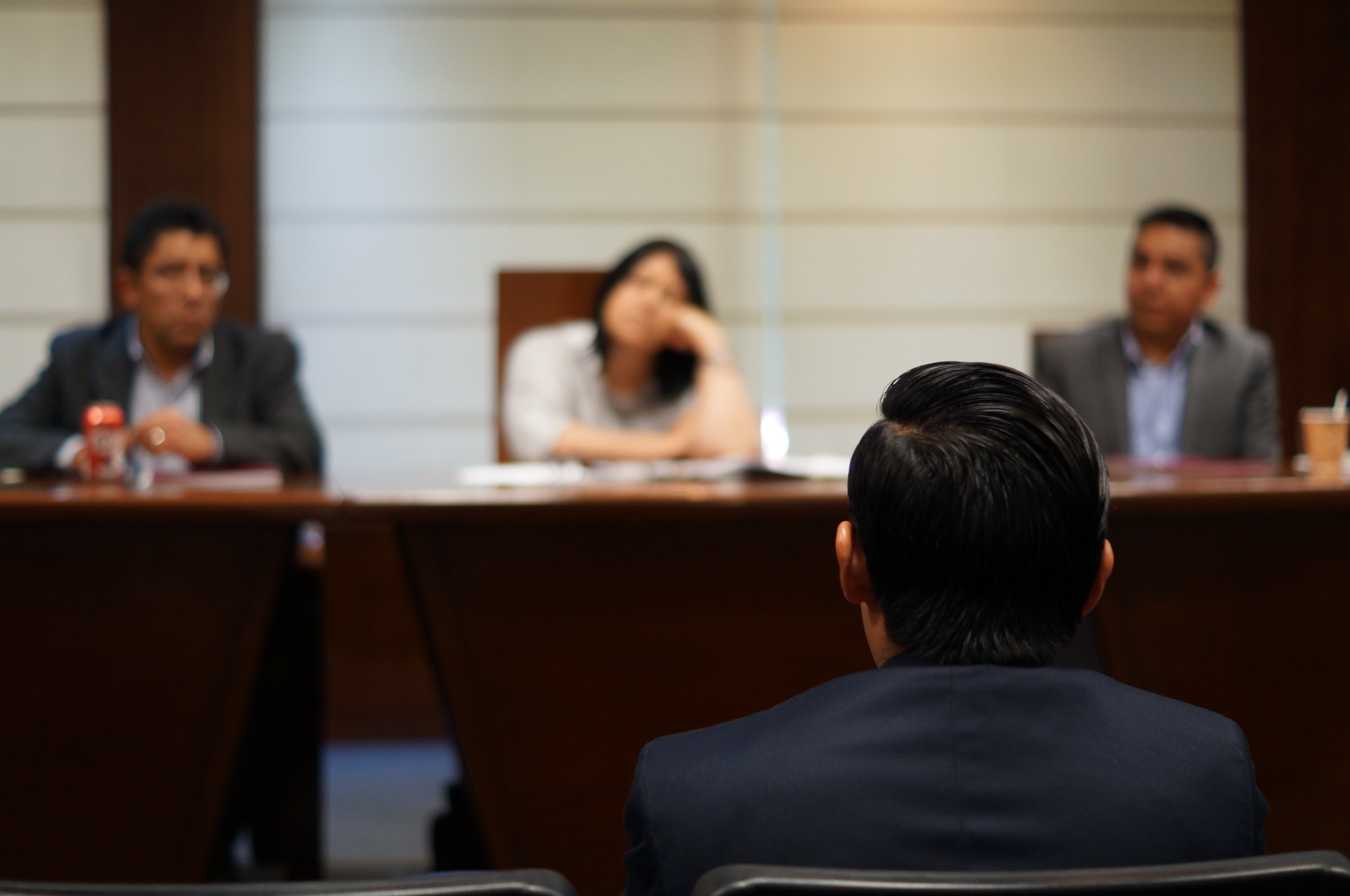 Alternating custody is possible in two ways: by mutual agreement between spouses or by the decision of the family court judge. In both cases, it occurs following a marriage breakdown to preserve the children’s interests. Whatever the reasons for the separation, it is in the spouse’s best interest to opt for an amicable divorce.

However, in the case of legal separation and disagreement, the final decision will have to be made by the judge, who may propose a temporary alternating custody arrangement before finding a final solution. The judge will make the final decision in the presence of the lawyers during the hearing. The judge will have to choose the most appropriate custody arrangement for the children. If the spouses cannot find common ground, the judge will set the amount of support and custody conditions.

Set up a schedule that suits the children’s rhythm

In principle, parents who opt for alternating custody are both willing to be involved in the education of their children in an equitable manner. However, it is important to be sensitive to the children’s needs by offering them a flexible alternating schedule. In other words, the stays should not be too short, or they will be exhausted.

It is best to give one week of custody to the mothers and another week to the fathers. If the child prefers a longer schedule, why not go along with it? The most important thing is to work together to establish a schedule that works for everyone in the family.