6 Things Everyone Should Know About Thailand’s Rule of Law

Since the beginning of 2021, Thailand has been facing a serious law crisis, and the people of the land of smiles are no longer smiling. Thailand’s Prime Minister has imposed a series of restrictions on political and civil rights, including freedom from oppression, arbitrary arrest of democracy activists, and the politically motivated dissolution of the main opposition political party. 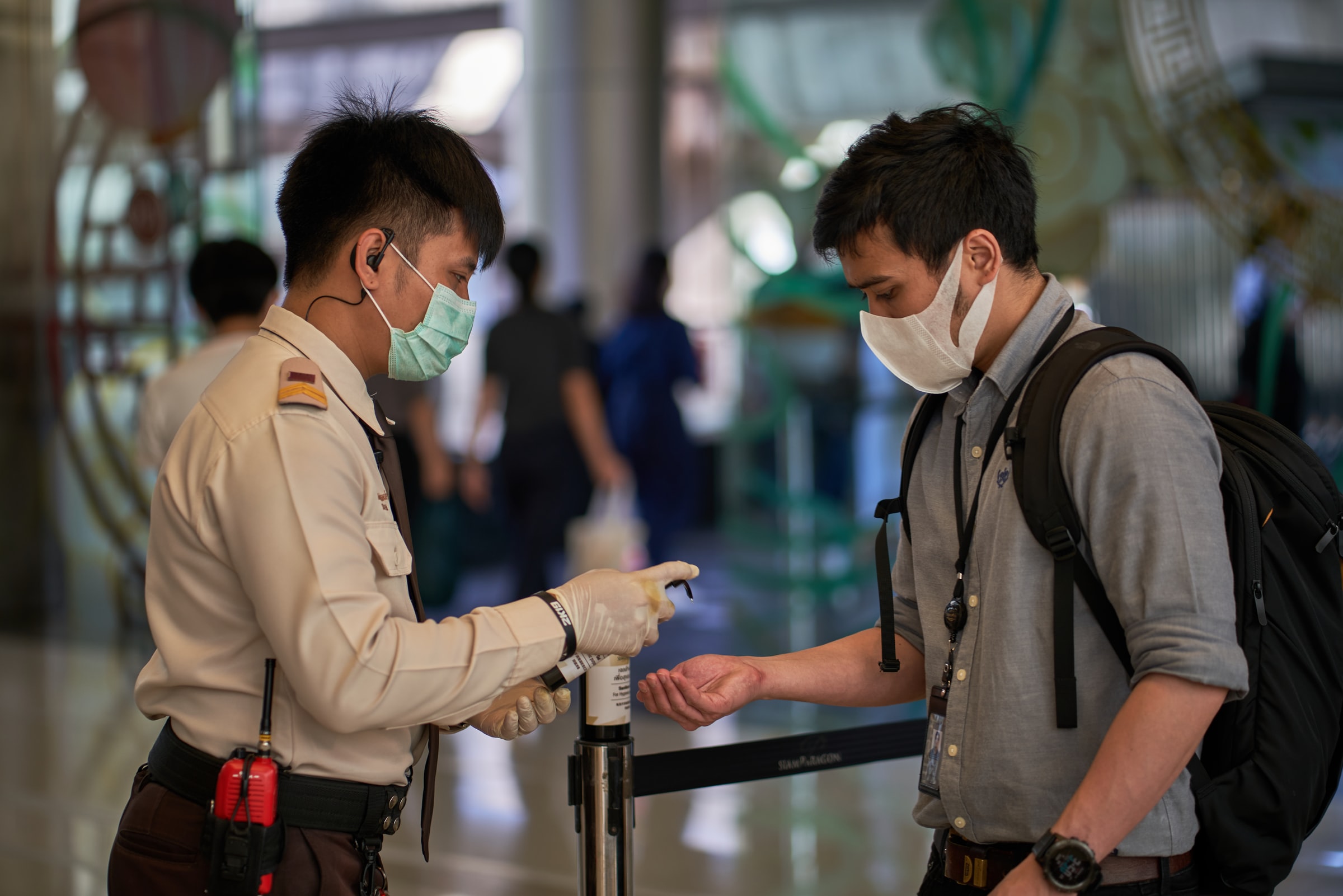 Authorities cracked down on peaceful demonstrations and arrested and criminally prosecuted human rights defenders, opposition politicians, and other critical voices to participate in friendly gatherings or criticize the government, the constitution, or the monarchy.

Government measures to control the COVID-19 pandemic put refugees at increased risk of deportation. Numerous demonstrations took place in Bangkok and other cities. Courts handed down death sentences, including murder; death sentences were commuted to life imprisonment by royal pardon.

Based on the Organic Law on Political Parties, the Constitutional Court in February ordered the dissolution of the New Future Party, a new opposition party that won 81 seats in the 2019 parliamentary elections. The decision was widely seen as politically motivated.

The party’s dissolution sparked a public backlash against the government, and there were calls for constitutional reform. The authorities announced legal proceedings against the party leader and other party officials, and 16 of them were banned from participating in elections for 10 years.

In March, Prime Minister Prayut Chan-O-Cha issued a state of emergency decree, which gave government agencies the authority to implement specific measures to contain the spread of the COVID-19 pandemic. The government also issued a list of prohibitions under the emergency decree, which included vague and disproportionate restrictions on the right to freedom of expression.

The state of emergency was originally scheduled to last until April 30, but the government extended it until the end of December. The broad powers granted to the government under the emergency decree were used to suppress dissent and prosecute students and activists who organized or participated in peaceful rallies.

In October, the authorities introduced a “heightened” state of emergency with expanded police powers, but this measure was rescinded the following week. In November, the government called an extraordinary parliamentary session to work with all parties to find a solution to the continuing protests, parallel with the debate on constitutional reform. 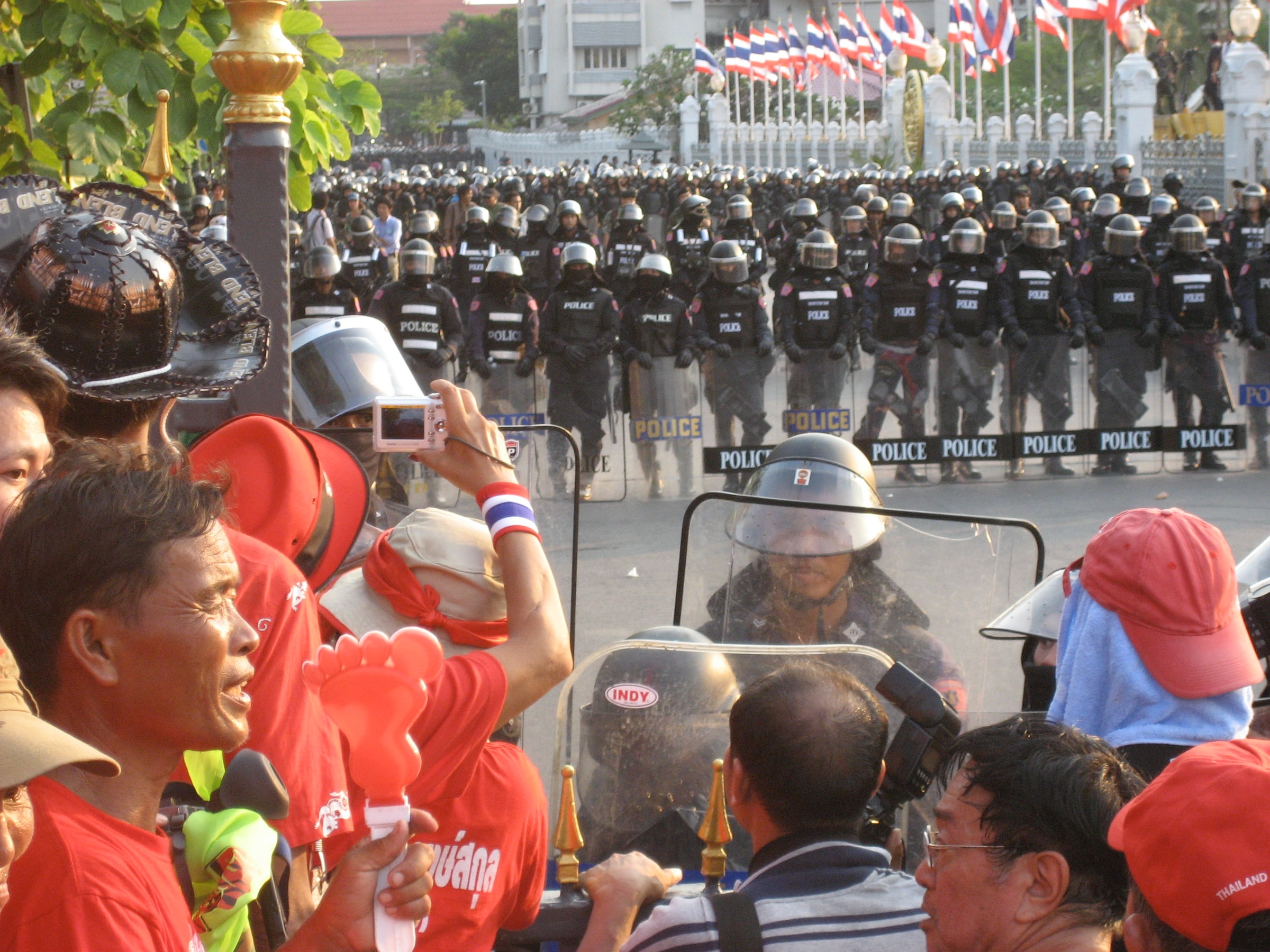 In January, citing a lack of evidence, the Attorney General dropped charges of premeditated murder and illegal detention against Kaeng Krachan National Park officials, who were accused of subjecting environmental activist Pholachi “Billy” Rakchongcharoen to enforced disappearance in 2014.

In June, unidentified individuals abducted Wanchalearm Satsaksit, a Thai blogger exiled in Cambodia. At least eight other Thai activists who had gone into exile in neighboring countries were kidnapped or subjected to enforced disappearance between 2016 and 2019. Thai authorities have not disclosed whether they have cooperated with the Cambodian government in investigating his enforced disappearance, nor have they taken any steps to determine his fate or whereabouts.

In July, student movements took place in the capital, Bangkok, and elsewhere in the country, calling for the resignation of the prime minister, a revision of the constitution, and reform of the monarchy to bring it under legal, political, and fiscal control.

The government responded with restrictive laws and used its broad powers under the Emergency Decree to unduly restrict peaceful gatherings. In October, the government announced additional emergency measures to deal with what it said were “illegal public gatherings” and the protest movement that reportedly blocked cars in the royal motorcade.

About 220 people who participated in the protests, including minors, were arrested and faced charges including alleged sedition, lèse majesté, computer offenses, and violation of emergency measures. Three activists faced life imprisonment under section 110 of the Penal Code for “attempting to interfere with the freedom of the Queen” and were released on bail.

The demonstrations were largely peaceful, but the police used excessive and unnecessary force to disperse the crowds in some cases. In October and November, police used water cannons with a mixture of water and irritating chemicals and fired tear gas canisters at peaceful protesters.

Minors who participated in demonstrations were threatened with expulsion from their schools and other forms of pressure and harassment from teachers and school officials who sought to dissuade them from demonstrating. Several reported that school officials beat them, confiscated their property, and demanded their attendance at meetings with authorities. 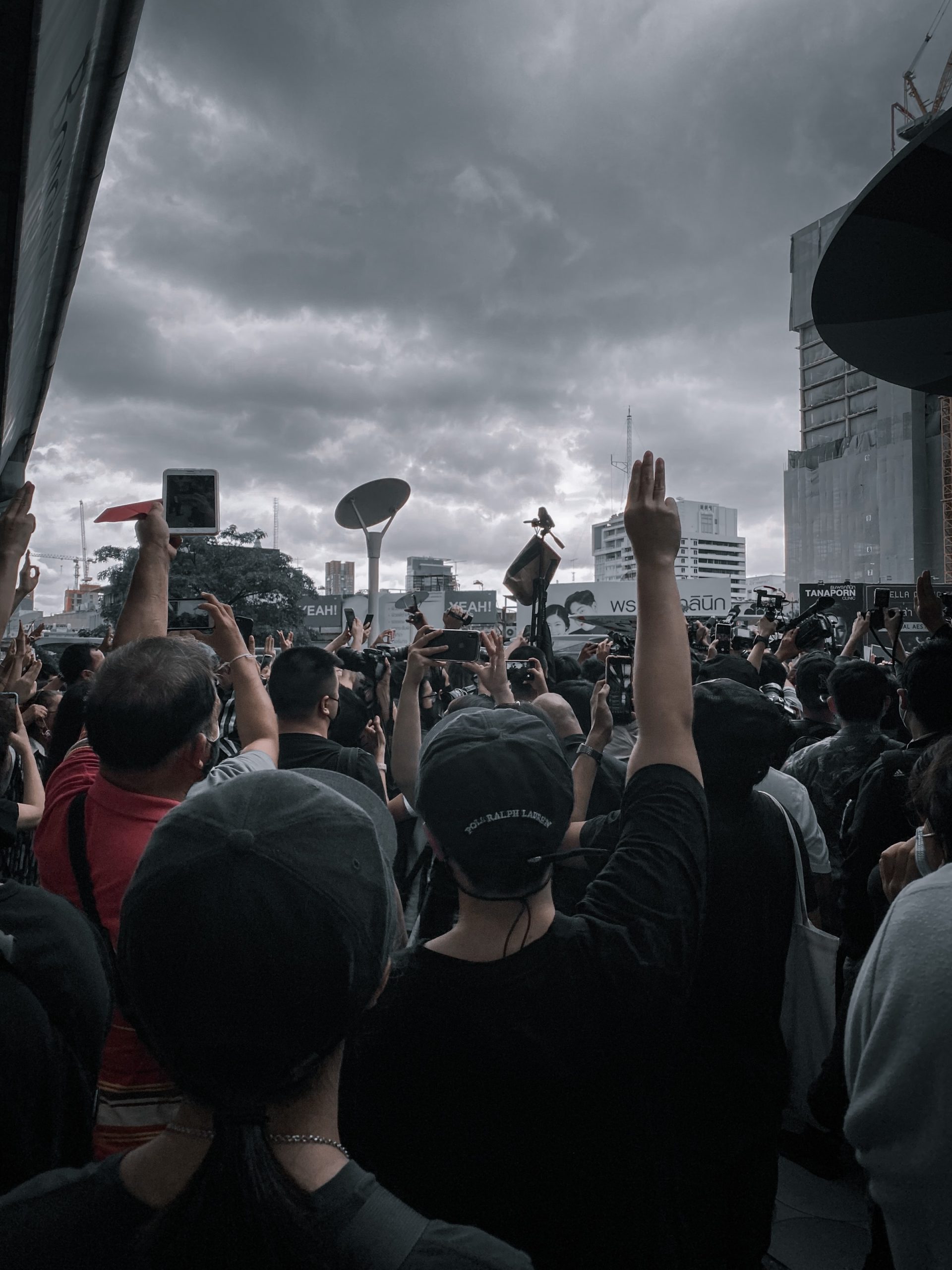 Earlier in the year, courts acquitted 14 human rights defenders and online speakers in four separate cases after several years of proceedings; authorities and companies had sued the individuals for alleged online defamation.

The courts confirmed that the publications they had made were in violation of the law. The courts upheld their social media posts about alleged labor law abuses or political issues as lawful criticism of the public interest.

Authorities continued to charge numerous individuals under the broad and vaguely worded provisions of the Cybercrime Act for opinions expressed online. In particular, they targeted an artist who had been arrested for his work on the Internet. For example, they have targeted an artist for a Facebook post about airport screening as part of and a social network user for his tweets about the royal procession.

In August, Facebook announced that it had complied with the authorities’ request to restrict access to Royalist Marketplace, a Facebook group opposed to the monarchy but said the order was “against international human rights law. The government also sought to censor the media, including by seeking judicial approval to close five online media outlets for their coverage of the peaceful protests.

In July, a civil court granted class-action status to a lawsuit filed by more than 700 Cambodian families against the Thai sugar company Mitr Phol for their forced eviction from their homes in northwestern Cambodia in 2008 and 2009. Local human rights groups reported that the authorities harassed them and threatened them with legal action for organizing or participating in peaceful protests.

Despite adopting the National Action Plan on Business and Human Rights, the government did not prevent strategic lawsuits against public mobilization (so-called “gag lawsuits”) brought by companies and other business entities to silence human rights defenders. The courts dismissed some of these lawsuits, but companies have filed others.