Let’s be honest for one minute, America has a race issue, and the judicial system is inherently racist; when the police shoot a 17 years old black boy for having a toy gun, he is a man, he was Travyon Martin, when a police office shoots 16-year old Ma’khia Bryant, she is a coded as a woman, but when a young college boy rapes a girl, he still has his future before him, Brook Turner. And, now Kyle Rittenhouse, a 17-year-old boy who crossed state boards with a gun to defend property, he shot and killed three men, but he is still a young boy.

Can you see a pattern here? White people face no repercussions for their wrongdoings. Our dear Mr. Rittenhouse was acquitted of all the charges that were leverage against him. If this isn’t a racist and broken system, then what is? So, let’s delve deeper into this case. 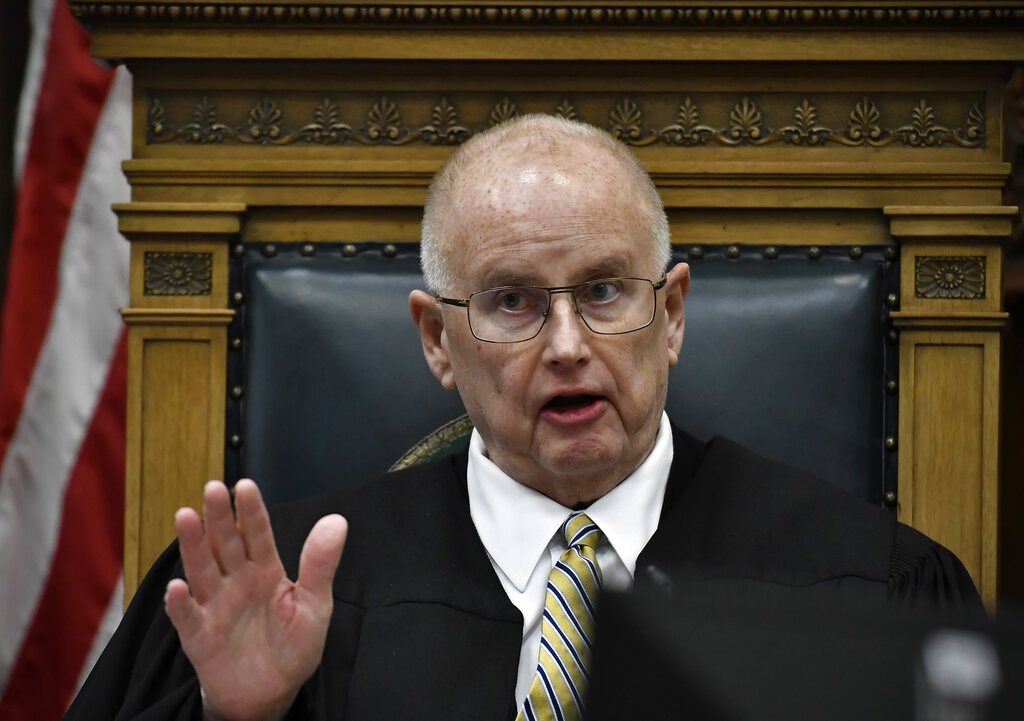 Let’s be real; this case was not impartial or fair; the judge, Bruce Schroeder, was clearly against the victim and showed his partiality for Kyle Rittenhouse. As you might have guessed already, Schroeder is white; why are we bringing race into this? Well, because race played an integral part in how this case was judged, this could be seen in the judge’s demeanor and how he forbade both parties to call those murdered as victims but rather wanted the defense to address them as looters, arsonists, and rioters.

Because for him, the term “victim is a loaded term,” but arsonist isn’t, bravo American judicial system, you’ve outdid yourself once again. Let’s victimize those who were killed and let the perpetrator go unscathed because he is white. It is important to state that the judge showed an usually amount of hostility against the persecution, and this is not hearsay; you can actually see that in some of the recordings we have for this case. This showcases that judge Schroeder is not an outlier in our system, and the only reason why we are seeing his bias and incompetence is because this is such a mediatized and high-profile case.

The issue of whiteness 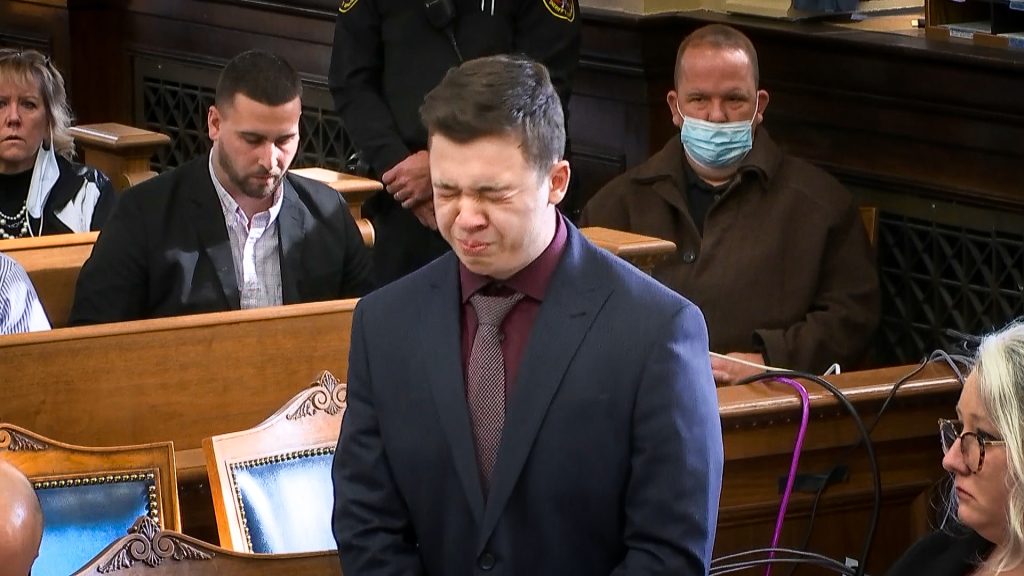 The jury was also not allowed to know that the young boy, whose future we can’t possibly destroy, was also recorded saying that he wanted to shoot shoplifter 15 days prior to shooting and killing the 3 men in Kenosha. In addition to this, post his acquittal, he is seen celebrating his ‘not guilty’ sentence with the proud boys at a bar, for those of you who aren’t aware and have been living under a rock, the proud boys are a white supremacist group, and this makes Rittenhouse’s action look less like self-defense and more racially motivated.

This shows how the justice system skews in favor of one race than another, but who is surprised, America was built on the back of slaves, and the founding fathers killed native Americans and stole their lands. So, can we really be surprised that the justice system is racist? Lady liberty is blind, only when it comes to white people and their crimes. 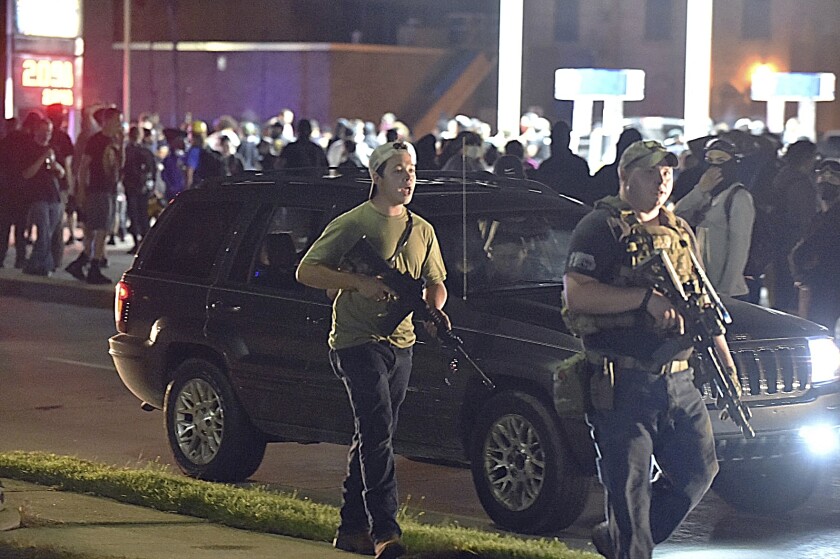 The most debated issue in America, guns are the number one weapon for school shootings and the killing of innocent people; gun reform has always sparked heated debates in our country. And, I know what you’ll tell me, that I can’t infringe on your second amendment, to that I say, yes I can when your second amendment infringes and takes people’s life. When you can cross-boarder with vehicles in your car and go to another state to shoot people, then you might believe that there is an issue with the second amendment, right? Because a 17-year-old driving with a weapon in their vehicles is totally allowed, right?

In what kind of world do we live in when this is considered the norm? Australia hasn’t had a mass shooting in over 20 years, but guess what? Australia doesn’t have a second amendment either. When will we start treating human life as more precious than guns? Because I’m personally at my limits with how white people, be they civilians or cops, use their weapons to terrorize people of color or anyone for that matter. 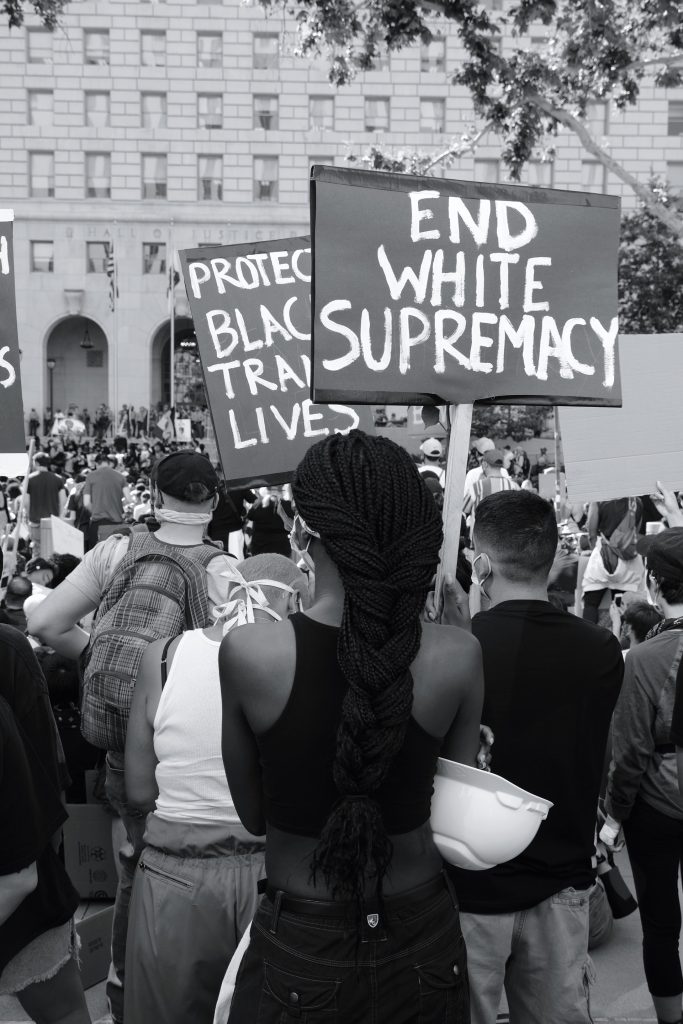 So, this is where we are; Kyle Rittenhouse was declared not guilty on all charges. Long live the USA, right? No, we need to change this because it is not okay for a man to grab a riffle, travel across state lines, and shoot people. What’s worse is that he murdered said three people and is currently walking free while the families of these victims are mourning the death of their loved ones.

It’s not okay for the judicial system of the land of the free and the brave to be stacked against people of color! It is not okay that there is an entirely different set of rules for white people! White people have been getting away with murder since time begin. So use your voice to speak up against injustice because a white man with a gun can’t quiet us because, as marginalized people, the only thing we can do against our oppressors is to speak up.

Sound off in the comments section below and tell us your feelings on the Rittenhouse case.