After looking at the International Federation and Sports Integrity in the first part, we will now focus on the work health and safety regulators and the Australian Sports Commission.

National work health and safety regulators also play a role in regulating the Australian sports industry, given that several participants in major sporting events owe a variety of duties according to the work health and safety laws. For example, section 19(1) and 19(2) of the Work Health and Safety Act 2012 (SA) state:

In the context of a major sporting event, a “person conducting a business or undertaking” would likely include the entity that is directly charged with delivering the event as well as the variety of contractors involved, such as those contracted to provide security, catering, and cleaning services. Accordingly, these entities (and their employees) would all likely have work health and safety obligations needed to comply within the course of the sporting event.
Work health and safety regulators have also demonstrated a willingness to scrutinize the work environment provided to sports professionals. A well-known example was the investigation by WorkSafe Victoria of the Essendon Football Club and its supplement program that was in place between December 2011 and February 2013. WorkSafe Victoria had received a request from a member of the public to investigate the club and, as a result, was compelled to do so pursuant to section 131 of the Occupational Health and Safety Act 2004 (Vic).
Following the investigations, the Essendon Football Club pleaded guilty to breaching the obligation under section 21 of the Occupational Health and Safety Act 2004 (Vic) to, so far as is reasonably practicable, provide and maintain a working environment that is safe and without health risks. As a result, the club was required to pay a penalty of AU$200,000. 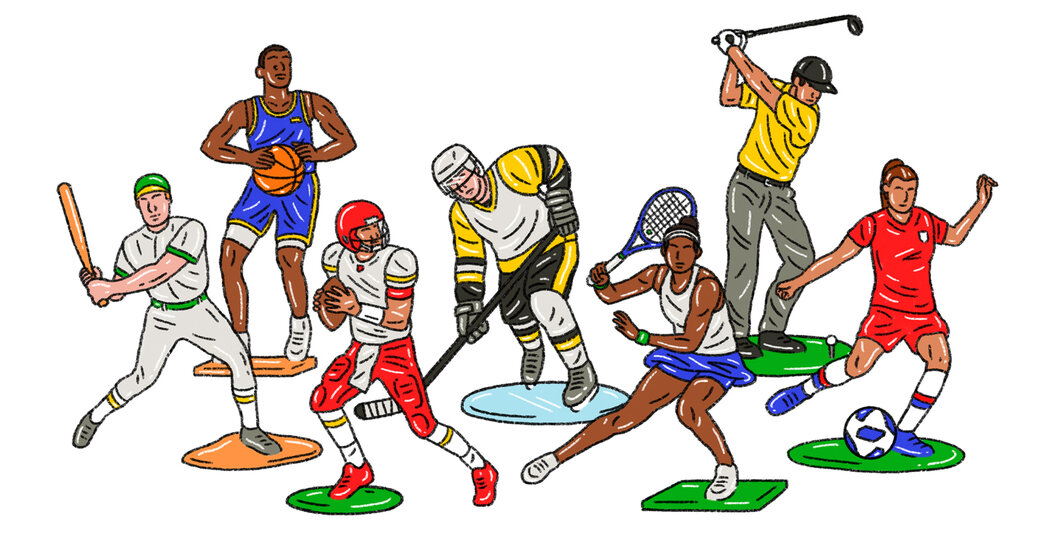 According to the ASC Act, the objects of the ASC include providing leadership in the development of sport in Australia, encouraging participation in sport and providing resources, services and facilities to enable Australians to pursue and achieve excellence in sport.

For the performance of certain functions, the ASC must operate under the name of the Australian Institute of Sport. Such functions include developing and implementing programs for the recognition and development of persons who excel or have the potential to excel in sport, as well as engaging in research related to sports sciences and medicine.

Regulating the sporting industry is complex. Many sports exist at a state, national and international level and, consequently, are subject to multi-level regulation by bodies both governmental and non-governmental. Additionally, non-regulatory bodies and stakeholders can also influence the sporting landscape, which further adds to the challenges of regulating the industry.
The regulation of Australian sports will continue to become more complex. Advancements in technology and the growth of the industry may give rise to new regulatory questions and challenges. Within time, we will see more attempts in Australia to both unify this regulatory space and ensure cooperation with key stakeholders.

Let us know in the comments how you feel about the state of sports in Australia.