The sports industry in Australia and internationally is subject to regulation from a variety of entities, both governmental and non-governmental. This article will provide a brief outline of some of the critical national and international sports regulatory bodies and their functions to help you keep on top of the rules of the game.

Many sports worldwide are regulated by International Federations (IFs), which are private, non-governmental bodies that oversee a sport, with varying degrees of control. Common functions of IFs include:

While IFs oversee a sport at an international level, they often have many member organizations that oversee the sport at a national level. The IF acts as an umbrella organization for its national members.
It is not uncommon for IFs and their national members to impose penalties on players for misconduct to regulate their respective sport. The legal basis for all internally imposed sporting penalties, such as those set by IFs and their national members, is contractual, arising out of a contract between the IF (or a member of the IF) and the players of the relevant sport.
The basis for imposing the penalties may arise based on either the terms of the contract itself or a clause in the contract binding a party to a code of conduct. This position can be contrasted with government regulators (such as those discussed further below) that derive many of their regulatory powers from the legislation.
The International Cricket Council (ICC), founded in 1909, is a prominent IF and is responsible for governing and regulating cricket at the international level. Cricket Australia (CA) is one of many national members of the ICC. Both the ICC and the CA have various codes they enforce, including a code of conduct and codes dealing with anti-discrimination, anti-corruption and anti-doping (with the anti-doping codes also being compliant with the requirements of the World Anti-Doping Agency).
The ICC and CA recently both performed their regulatory functions when responding to the ball-tampering scandal in March 2018, which involved Australian cricketers using sandpaper to roughen the ball to assist their bowlers. Cricketers David Warner and Cameron Bancroft, who was directly involved and the captain of the team, Steve Smith, received sanctions from both the ICC and CA. 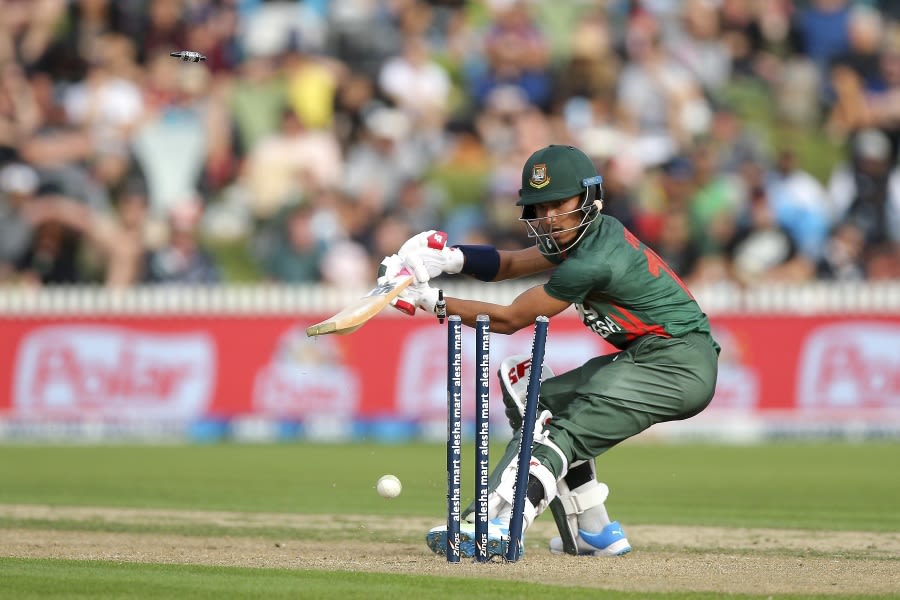 The ICC imposed a one-match ban on Smith and Warner, fined them their match fees, and fined Bancroft 75 percent of his match fee. The sanctions imposed by CA were more severe, namely, a 12-month ban for both Warner and Smith and a nine-month ban for Bancroft.

Governmental initiatives and bodies form another significant aspect of sports regulation in Australia. For example, in August 2017, the then-Minister for Sport, the Hon. Greg Hunt MP announced a review of Australia’s sports integrity arrangements to be led by the Hon. James Wood AO QC.

The Wood Report was delivered in March 2018 and recommended a range of reforms to enhance Australia’s capability to address threats to sports integrity. In light of these recommendations, the Australian federal government passed the Sports Integrity Act 2020 (Cth) (SIA Act), establishing Sport Integrity Australia (SIA) as a single body to address issues relating to sport at a national level.

Anti-doping is one of SIA’s primary regulatory areas. Section 9 of the SIA Act and Schedule 1 of the Sport Integrity Australia Regulations 2020 (Cth) establish a National Anti-Doping Scheme. Under this scheme, various international conventions — to which Australia is a signatory — are implemented into Australian law in the form of anti-doping rules. SIA can then investigate possible violations of these rules.

If, after an assessment of the evidence obtained during an investigation, SIA finds a violation, it can present that violation to the Court of Arbitration for Sport or a sporting tribunal, such as the National Sports Tribunal or the Independent Sports Tribunal.

Importantly, SIA’s role is broader than the regulation of doping in Australian sport. As set out in section 21(1) of the SIA Act, SIA’s functions extend to numerous other matters relating to sports integrity.

For example, section 21(1)(f) stipulates the functions of SIA to include “to work with domestic and overseas regulators, sporting organizations and operators of betting services concerning matters connected with match-fixing in sport or fraud in sports-betting.”

Stay tuned for the second part for more information about regulating the sports industry in Australia.