If you are anything like me and loved pirates from a young age, then you know a lot about them, and today we will talk about one of the least spoken subjects when it comes to piracy. Matelotage was a form of civil union for pirates and was a way for them to find companionship at sea and was a way for them to live like normal people. For some pirates, this arrangement was purely financial, while it was for affection, romantic and sexual relationships for others.

Pirates are fascinating and are an endless source of mystery, from their quests for treasures to their rootlessness to their stateless societies. One of the least known aspects of their culture is matelotage, and we are here today to delve deeper into the waters of piracy and matelotage. 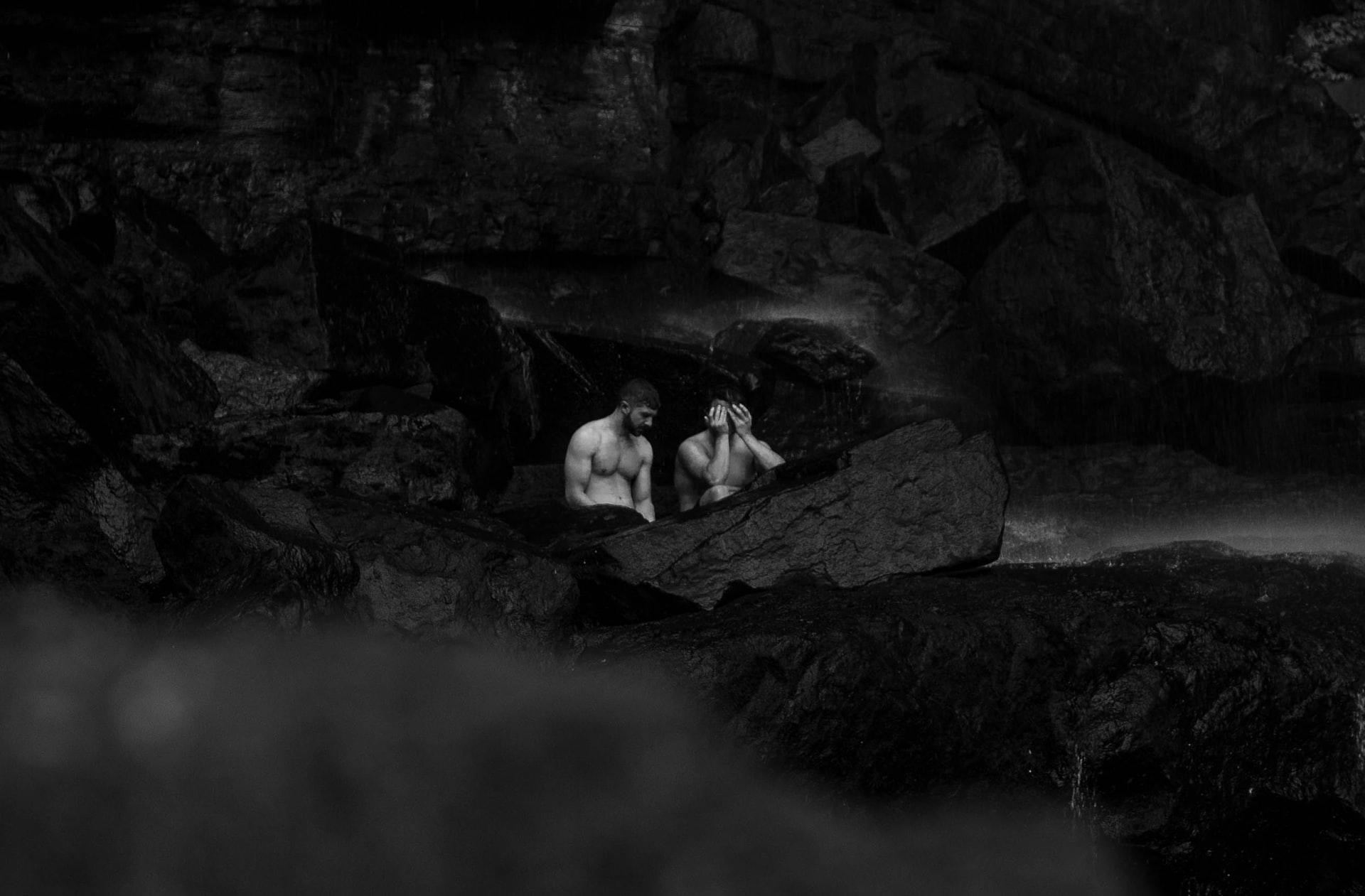 In the 17th and 18th centuries, the pirate world was a mostly male-dominated world, and it was a tightly packed ship crew with its own mores and rules. Matelotage developed in this dysfunctional yet specific environment, where the ship’s crew were often more intimate with their crewmate than with their inland wives and children. In some cases, matelotage was purely platonic, and the affection was fraternal in nature, while in others, it was romantic and sexual. But regardless of the level of intimacy between the pair, pirates took matelotage very seriously.

According to historians, matelotage began in the 1600s, and according to etymologists, the word matelotage derives from the french word matelot, which can be translated as sailor or seaman. I firmly believe that the origin of matelotage was purely and strictly economical in nature when it began. For them, it was almost like an informal will and was a way to see that their fortune was well used and distributed. Professor Barry Richard Burg states that matelotage was:

“an institutionalized linking of buccaneer and another male — most often a youth — in a relationship with clearly homosexual characteristics.”

In their 1832 novel, Le Négrier, Edouard Corbière, gives another definition of matelotage. They describe it as:

“This amatelotage of sailors among themselves, this hammock camaraderie, establishes a type of solidarity and commonality of interests and of goods between each man and his matelot.” 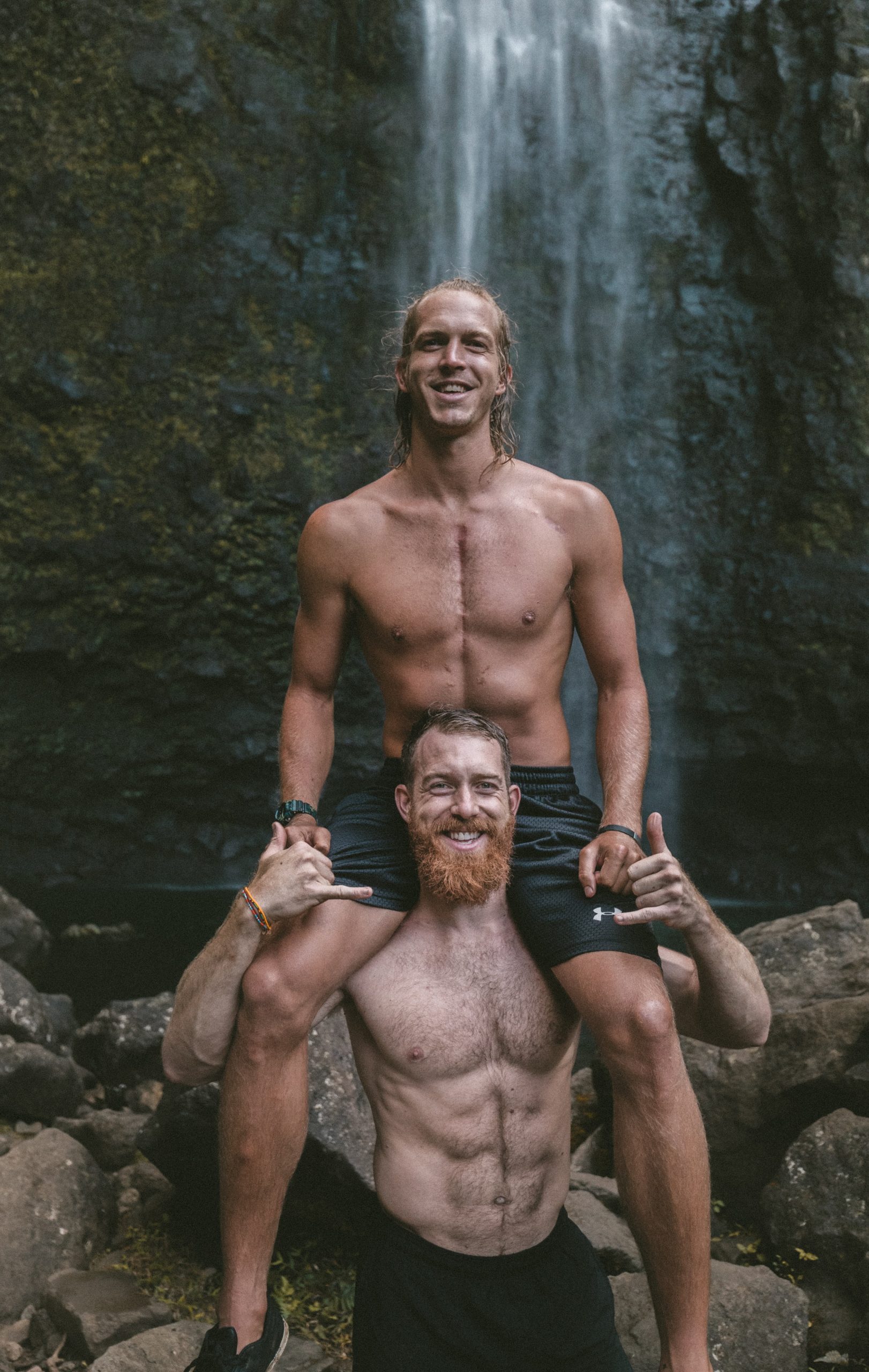 Matelotage was a form of parasocial relationship that was normal for these pirates and was a would for young matelots to explicitly trade sex for stability, money and advancement. Certain forms of matelotage were built around sailors and passengers trading sexual favors for security, food or as a form of payment for debts. As we argued earlier, matelotage manifested itself in different ways by the 18th century, and it was generally coded as a sexual relationship.

Like with any marriage, even with matelotage, and the entanglement of love, money and sex on a pirate ship is bound to end in calamity from time to time, but that is how any marriage works. Matelotage was often interwoven with passion and jealousy. Matelotage and same-sex unions were highly stigmatized on land, and people could be jailed and killed for homosexuality except if they were part of the wealthy elite. 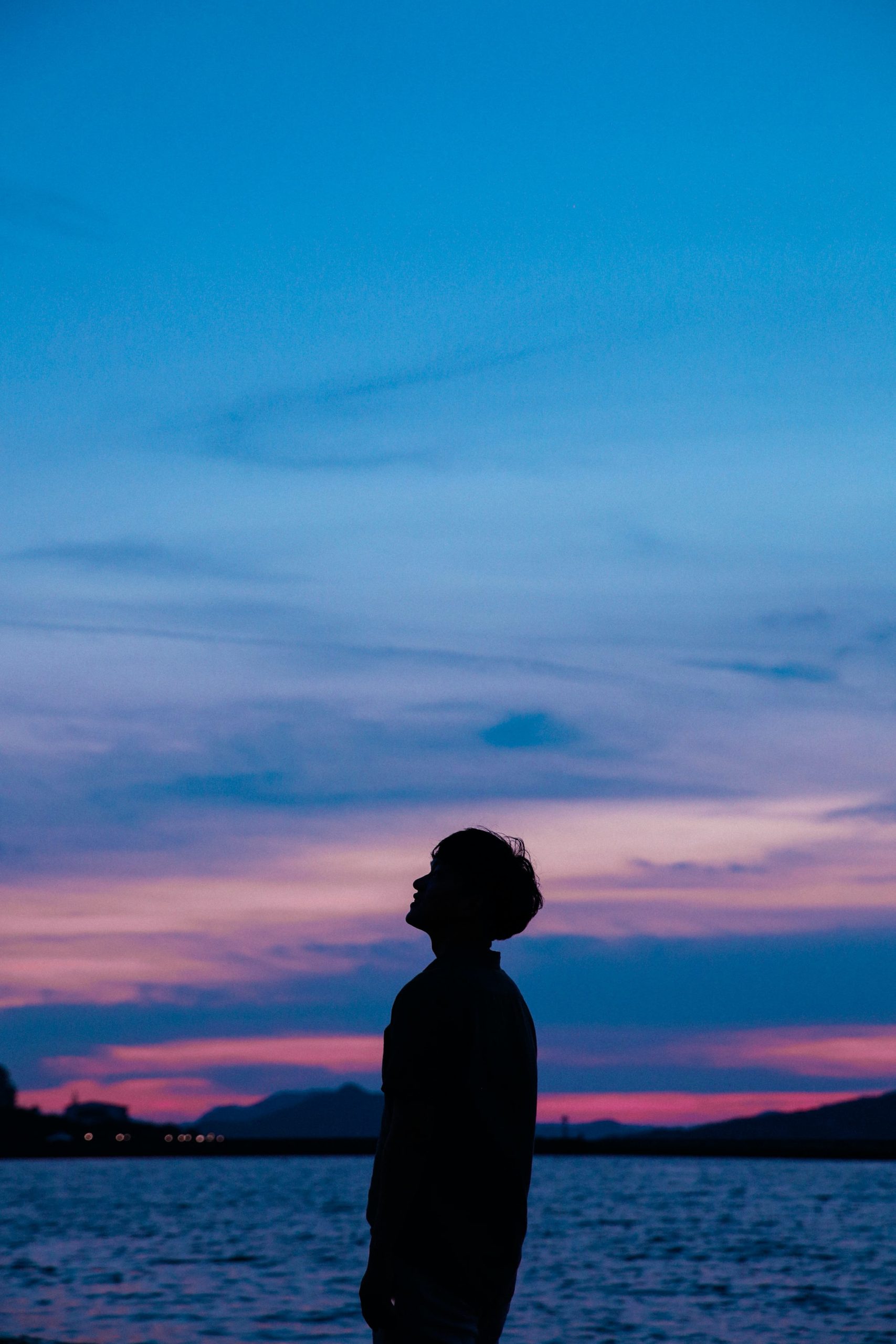 It is a known fact that colonialism is the root of most evil on our planet, be it from slavery to the forceful indoctrination of Christianity to homophobia. The number one enemy of pirates was the British Empire, and the latter wanted to get rid of pirates because they were messing up with their trade. Homophobia is deeply rooted in colonialism, and this is why when the Brits took over other countries, they instated their laws over these countries and introduced homophobic laws.

Most of Africa and Asia were open about queerness and gender identity, but this changed after the British took over their land and started to convert them. One example would be India; India has queer and non-cis characters in its epic and was fairly openly about homosexuality and gender identity prior to being colonized by the British. Section 377 was introduced by the colonizers to punish gay men and was a way to make the system work against queer people. Even after gaining their independence from the British empire, section 377 was still enacted until 2018, and this shows the impact of colonialism on people. 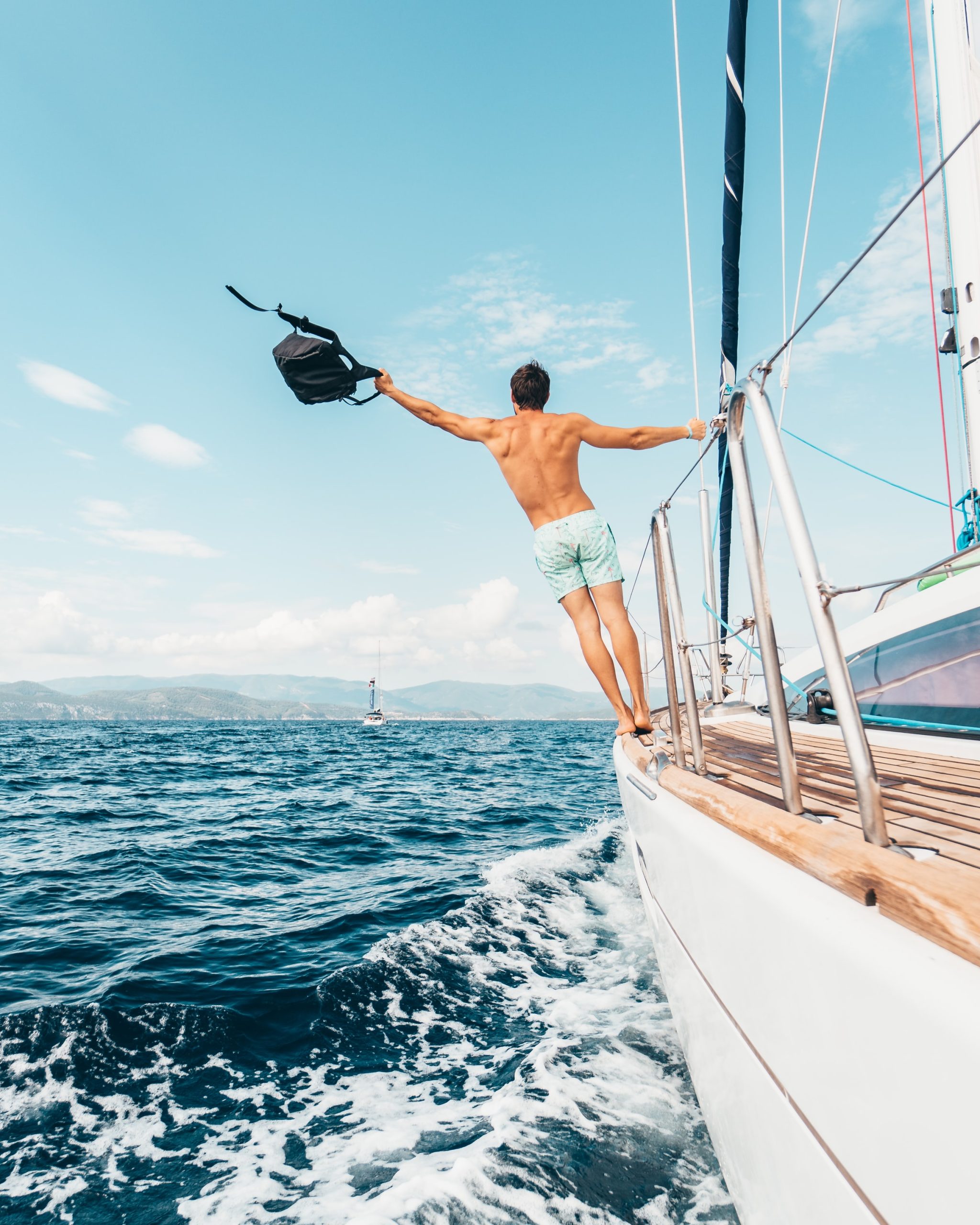 Matelotage then was a sign of throwing away the norm but also finding companionship at sea when these men would spend most of their lives. Matelotage then is a formal dismissal of colonialism and was a way for pirates to show that they didn’t follow Euro-centric laws. However, this idea of matelotage and homosexuality among pirates in movies is rarely shown, partly because we live in a postcolonial world, and homophobia is a vestige of this sad and gruesome reality. 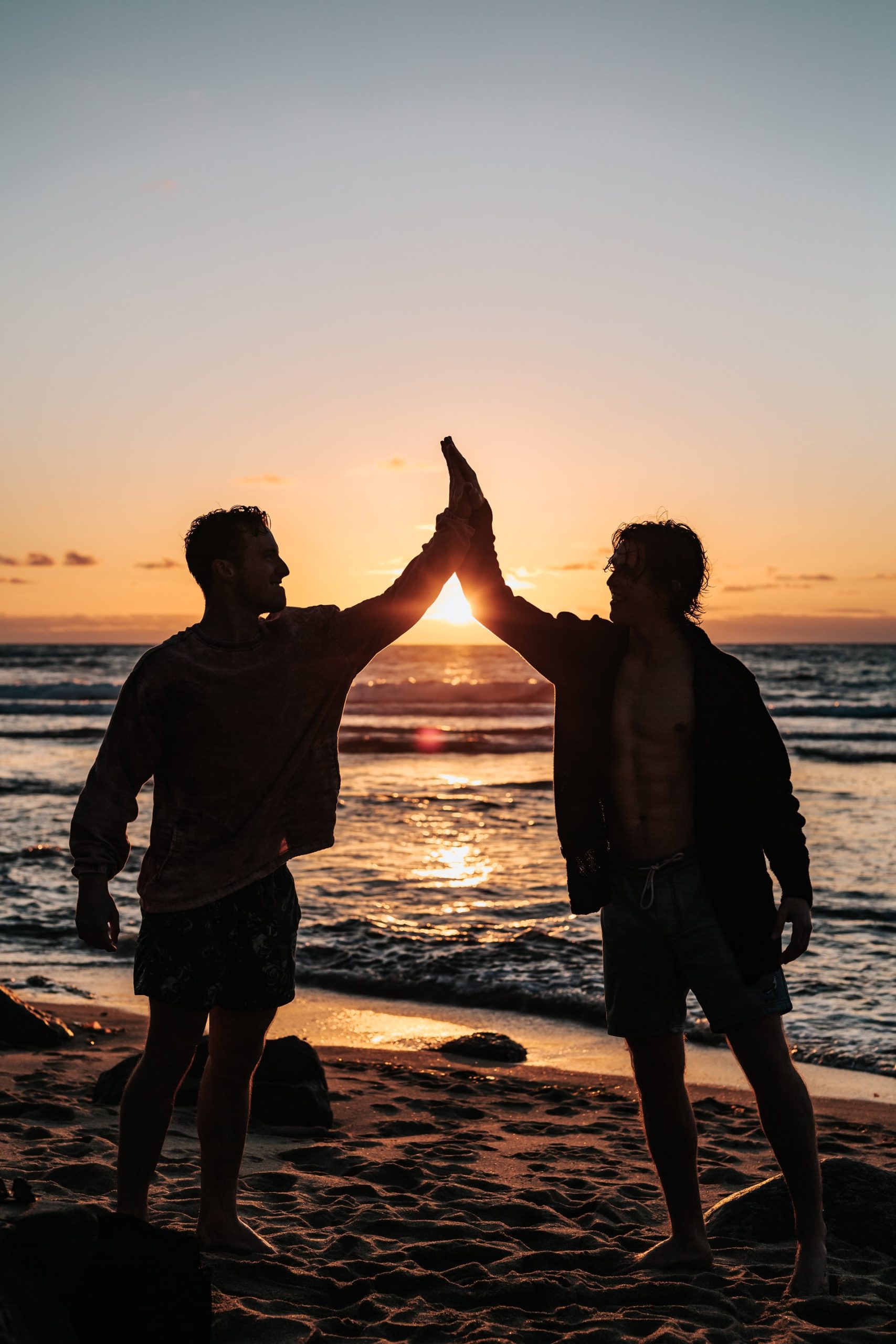 By talking about these issues, we bring to the forefront that queer people have existed for millennia and have thrived under the non-Euro-centric rule. This highlights how colonialism was a curse for people of color and was only something that brought about the success of white empires to the detriment of others. This is why we should start to decolonize our minds and start to be critical about what we were thought to be normal and weird because most of these are rooted in colonialism.

By pitching people against each other, those in power have a better hand to manipulate and use us. The old saying is divide and conquer, which is what those in power do. Sound off in the comments section below and tell us if you want to read more about pirates.