Keep in mind that a Will is considered a legal document, so it is best to get some professional guidance when you decide to write your own.

There are places around the world where you can’t divide your assets as you see fit but have to give everyone a share to be fair, but that’s not the case in England. When you make a will, you can decide who should benefit, but some laws protect financially dependent people so that they are not left without the means to survive.

The Inheritance (Provision for Family and Dependents) Act 1975 provides that a court may vary the distribution of a deceased person’s inheritance to a spouse, former spouse, child, child of the family, or dependent of that person in cases where the deceased person’s will or the rules of intestacy do not make “adequate financial provision.”

When someone challenges a will under the “75 Act,” the court must consider the applicant’s resources and what support they need. In the case of applications by spouses or civil partners, factors such as the person’s age, the length of the marriage, their contribution to the family, and their expectations are taken into account. 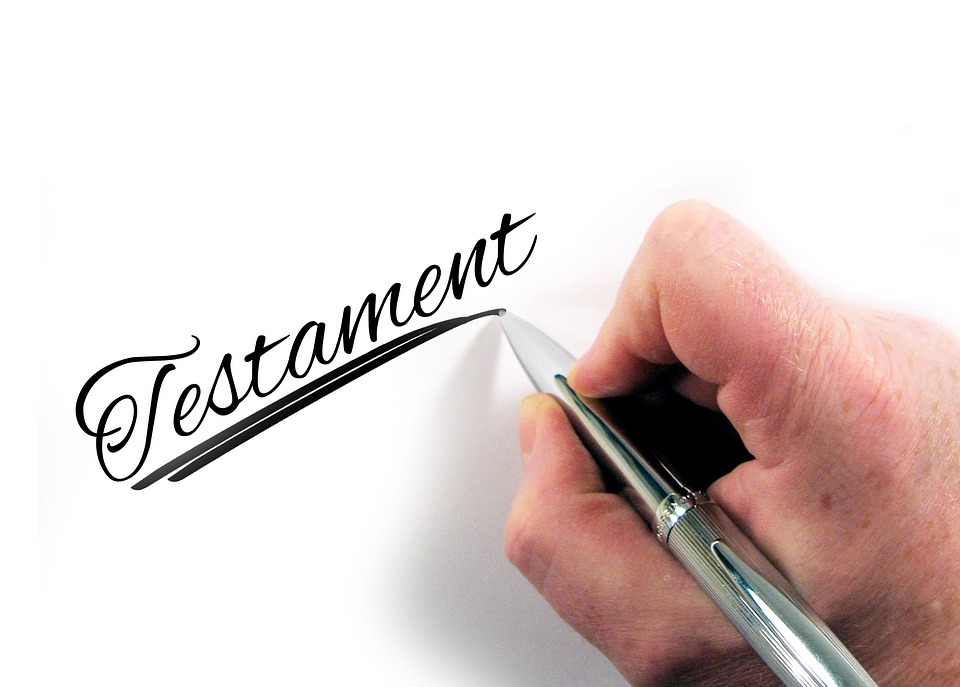 It is Important to Write A Testament

A will can be contested in a number of situations: Failure to comply with formalities, lack of testamentary capacity of the testator at the time of making the will, influence, lack of knowledge, and forgery.

Section 9 of the Wills Act of 1837 sets forth the formalities that a will must meet in order to be valid. The requirements are quite technical, and most successful challenges are based on errors in the execution of the will. Such errors are particularly common in homemade wills or wills prepared by inexperienced and unregulated will makers.

“Undue influence” means causing another person to do or refrain from doing an act by overcoming his or her free will, resulting in injustice.

Cases of undue influence are difficult to prove, and extensive investigation is usually required to produce the evidence necessary to convince a court. 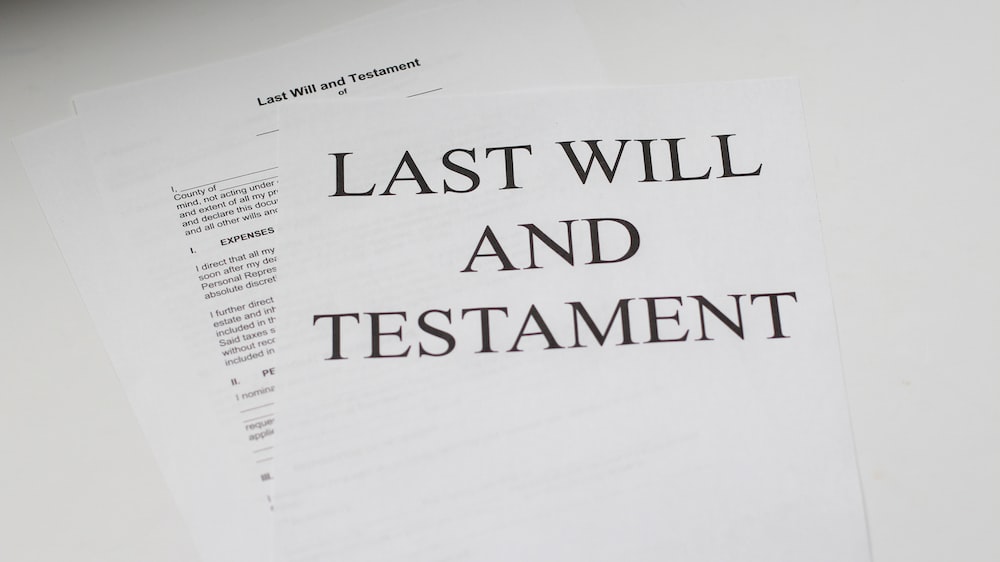 last will and testament

When someone makes a will, the testator must have testamentary capacity, meaning that he or she should know what is in the will and approve it as well as a court. It is not recommended that a will beneficiary be involved in the drafting of the will.

The charge of forgery should not be taken lightly; someone can only come up with the forgery thesis if they have complete proof. One of the most commonly reported forms of forgery is that the signature on the will is not genuine. It is common to bring in a handwriting expert in forgery cases, although this is often far from conclusive.

Inheritance disputes can be unpleasant for everyone involved and can lead to conflict. Without counsel, it will be difficult, and you may be disappointed. Let us know in the comments what you think about writing wills.