What Is Preferential Right in a Mortgage

What Is Preferential Right in a Mortgage

– The right of preference: which procedure?

You are a creditor of a person. The latter has granted you a mortgage on one of his real estate properties. There is what is called a “preferential right” attached to the status of a mortgagee. What is this right? To what extent do you have a preferential right in the event of the sale of the property? Here is an update on the content.

The right of preference: definition

The mortgage is a real estate security provided for by an article of the Civil Code. The mortgage is a fundamental right on the real estate assigned to the discharge of an obligation. It is, by its nature, indivisible and exists in full on all the affected immovables, on every portion of these immovables. It follows them in whatever hands they pass.

In concrete terms, a mortgage is a guarantee for the benefit of a person who holds a claim on another.

Example: you take out a loan with your bank to buy a second property. To guarantee the loan repayment, the bank can ask you to agree to a mortgage on the first of your parcels. In case of non-repayment of the loan, the bank can then seize the first property to compensate itself.

A mortgage has 2 effects:

– the right of pursuit ;

– the right of preference.

The preferential right of the mortgagee (the one who benefits from the mortgage) allows him to be paid, by privilege, before other creditors. It is thus the right to be “preferred” to the other creditors of the debtor if the sale of the real estate occurs. It is an exception to the principle of equality of creditors. 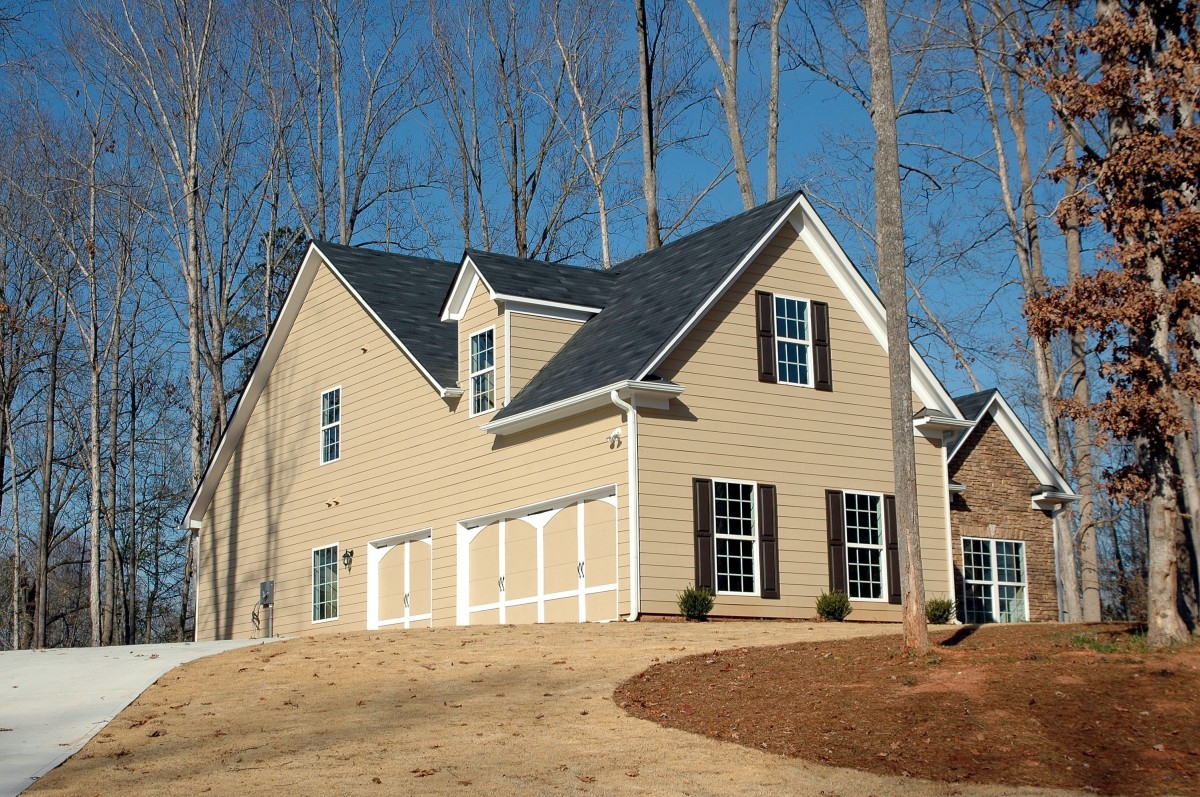 Good to know: unsecured creditors have no security (mortgage or other) against the debtor.

The settlement is straightforward. The creditor is paid in priority from the sale of the property, and the unsecured creditors only receive funds after it has been paid in full.

An article of the Civil Code provides, in this respect, that the order of preference between preferred or hypothecary creditors and holders of warrants, insofar as the latter are pledged on property deemed to be immovable, is determined by the dates on which the respective titles were published, the publicity of warrants remaining subject to the particular laws governing them.

The classification of preferential rights is done by anteriority: this means that in the event of competition between several creditors, each having a mortgage on the property, the one who will have carried out the registration of his guarantee with the land registry services first will be given priority.

Good to know: in case of several registrations made on the same day, the date of birth of the claim will be used to classify the mortgages.

The preferential right has, therefore, a hierarchical character. It will be more or less effective depending on the rank chosen for its registration. In other words, it does not guarantee 100% payment of the claim.

Good to know: as a creditor, it is advisable to consult the real estate file of the property with the land registry services before committing to the transaction. You can find out about the situation of the property and its possible mortgage registrations.

The right of preference: what procedure?

As we have just described, the preferential right attached to the mortgage exists by right. It takes effect according to the date of registration of the mortgage.

Reminder: the conventional mortgage must be executed by a notary and be advertised at the land registry office (under penalty of non-enforceability).

The procedure for obtaining the preferential right is attached to that of the constitution of the mortgage. There is no additional formality. Things are different when the creditor wishes to assert his rights, in particular in the context of competition with others.

It all depends on the situation:

– in the case of an amicable settlement, the sale of the property takes place under the leadership of the debtor. In charge of its realization, the notary calls the creditors to what is called a “purge” of the mortgages. Once the buyer has paid the sale price, the sum is sequestered for a certain period to pay the mortgagees. They are paid in preference to others and then in order of ranking;

– in the case of a seizure of property, the sale takes place under the aegis of the tribunal de grande instance. Thus, the bodies of the procedure (mainly the pursuing creditor and his lawyer under the control of the enforcement judge) will take care of the distribution procedure. It is the distribution of the sums resulting from the judicial sale between the various creditors. Here again, a classification will be made. The creditor will be invited to assert his claim and mortgage registration to participate in the settlement.

Please note: it is, of course, important not to delay in terms of time. A strong reactivity is necessary in order not to lose your rights…