Source of Law: The Bible

In the Biblical book of Genesis, after the Creation, God –the builder and maker of the universe – imposed rules on men – rules that were meant to govern all of God’s creatures, regardless of them believers or unbelievers. And, it is believed that today these rules still prevail in our society.

In addressing this topic, I felt that I should not wander too far away from this subject or evangelize my faith and yet, for some reasons I would like to draw a comparison from Hebrews 7:3 and say that the law is not like Melchisedec – it’s not “Without father or mother, without genealogy, without beginning of days or end of life.” All legal systems have a heritage from the past. Just like our languages – yet, it’s hard to imagine that no one has been able to offer any conclusive evidence regarding their origins. How and where did they come from? Did language really originate from the Bow-Wow or La-La theory? Or, was it brought into existence by a supreme being?

So, just like some Christians believe that different languages sprung from the disobedience of people while building a tower (read the story of the Tower of Babel to know more), Sir Francis Bacon, once said, “The law of England is not taken out of Amadis de Gaul, nor the Book of Palmerin, but out of the Scripture, out of the laws of the Romans and Grecians.”

Now, a wide range of matters of secular existence is not mentioned in the Bible, but its influence has been manifested on legal systems in many parts of the world. For instance, it has often been said that the older Code of Hammurabi – a Babylonian legal text composed of 282 rules, or rather established standards for punishments – reflects the influence of Biblical scriptures, especially because of its harsh concept of “an eye for an eye, a tooth for a tooth.”

So, in this article, we shall discover all the Biblical passages which were adopted to create common laws. 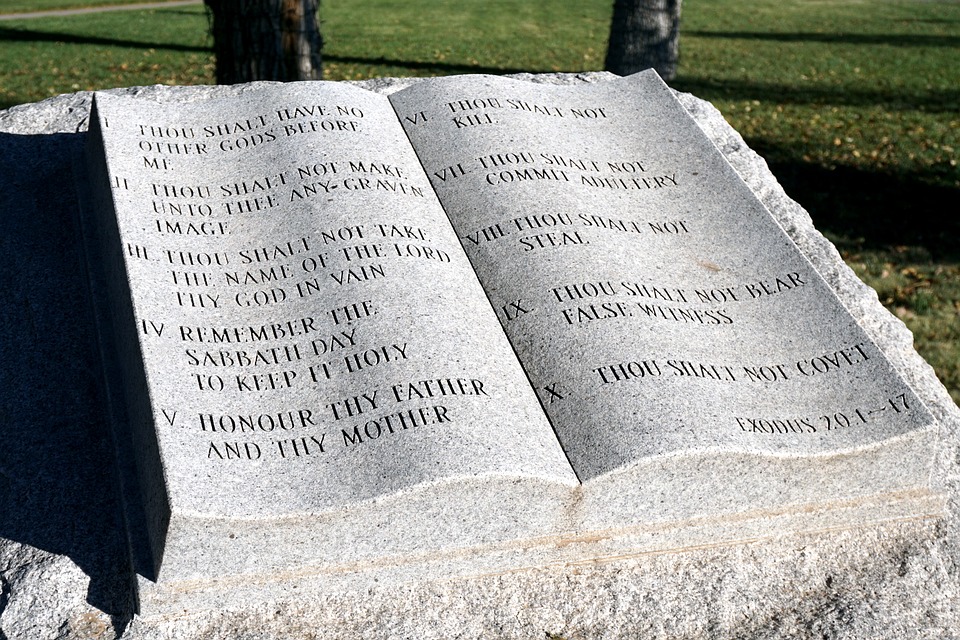 These scriptures account for today’s laws that prohibit theft, murder, adultery and the giving of false testimony against someone else. However, the remaining commandments are purely religious mandates.

“You shall have no other gods before[a] me. You shall not make for yourself an image in the form of anything in heaven above or on the earth beneath or in the waters below. You shall not misuse the name of the Lord your God, for the Lord will not hold anyone guiltless who misuses his name. Remember the Sabbath day by keeping it holy. Honor your father and your mother, so that you may live long in the land the Lord your God is giving you. You shall not covet your neighbor’s house”

The Selection and Appointment of Judges 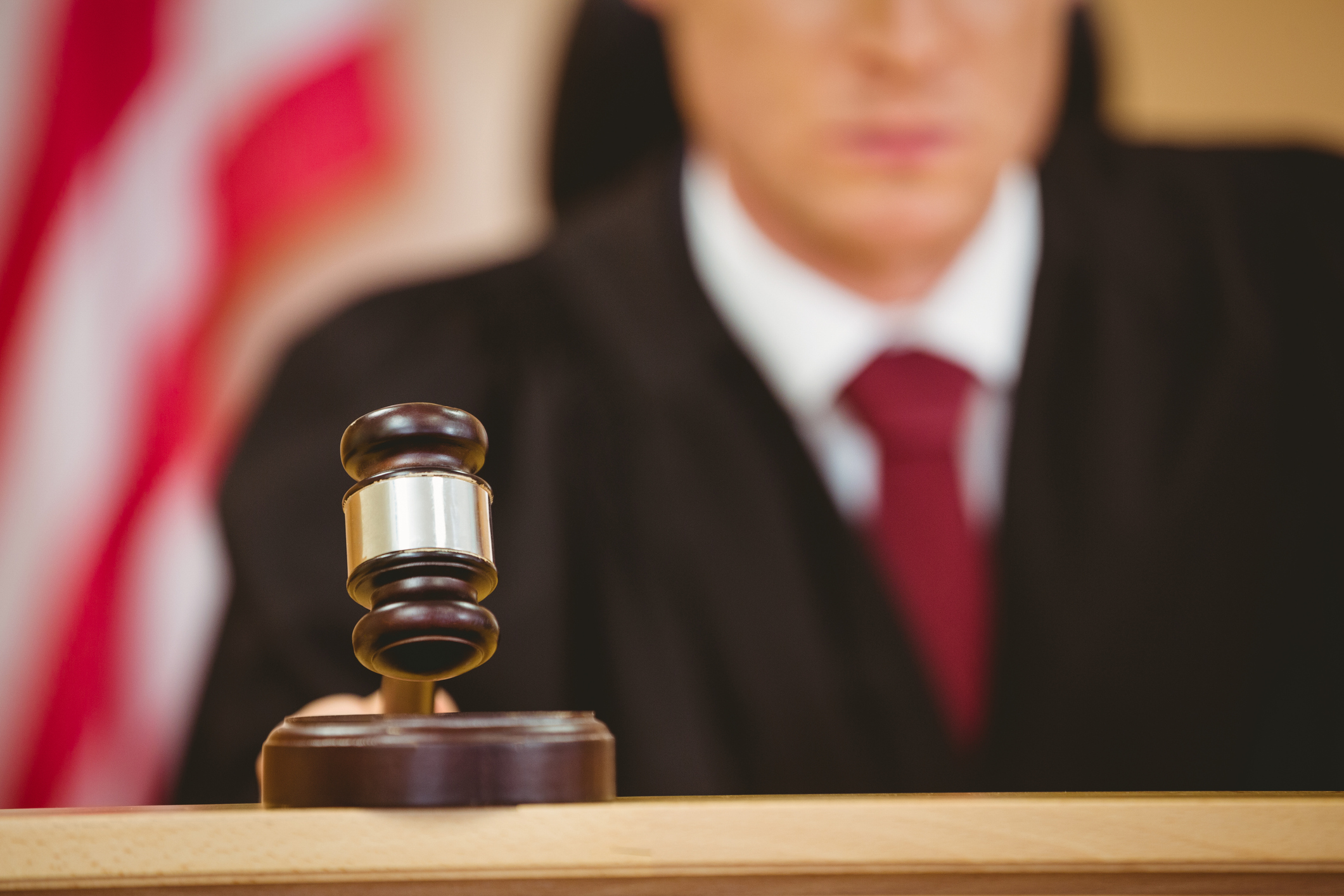 In any case, a judge plays a critical role in administering justice as per law. They preside over trials and are meant to protect the liberties and sacred rights of people. Thus, in reference to the need for impartial and fair judges, a merit selection is carried out. And, you’ll be surprised that this legal procedure of selecting judges is found in the Bible.

This is what Moses’ father-in-law told him:

“The work is too heavy for you; you cannot handle it alone. You must be the people’s representative before God and bring their disputes to him. Select capable men from all the people—men who fear God, trustworthy men who hate dishonest gain—and appoint them as officials over thousands, hundreds, fifties and tens. Have them serve as judges for the people at all times, but have them bring every difficult case to you; the simple cases they can decide themselves.”