Child support and paternity are two terms familiar to anyone going through a divorce or child support case. But what many parents don’t realize is that before the court can order child support, you’ll need to establish paternity. Determining the answer to the seemingly simple question “who is the father?” may be more complicated than you think.

Establishing paternity is the legal process used by the court to determine the child’s biological father. Until the court determines paternity, the child’s father doesn’t have any rights or responsibilities to the child, meaning no duty to pay child support or the right to enjoy custody or visitation with the child. Either parent can ask the court to establish paternity, or the court can open a paternity case on its own.

A child born to unmarried parents doesn’t automatically have a legal father. To establish paternity, a biological father can either acknowledge paternity in writing—through what is sometimes called an affidavit of parentage—or both parents can agree to paternity. An admitted father must pay child support. In most states, if a couple was married when the child was conceived or born, the husband is presumed to be the biological father of the child. 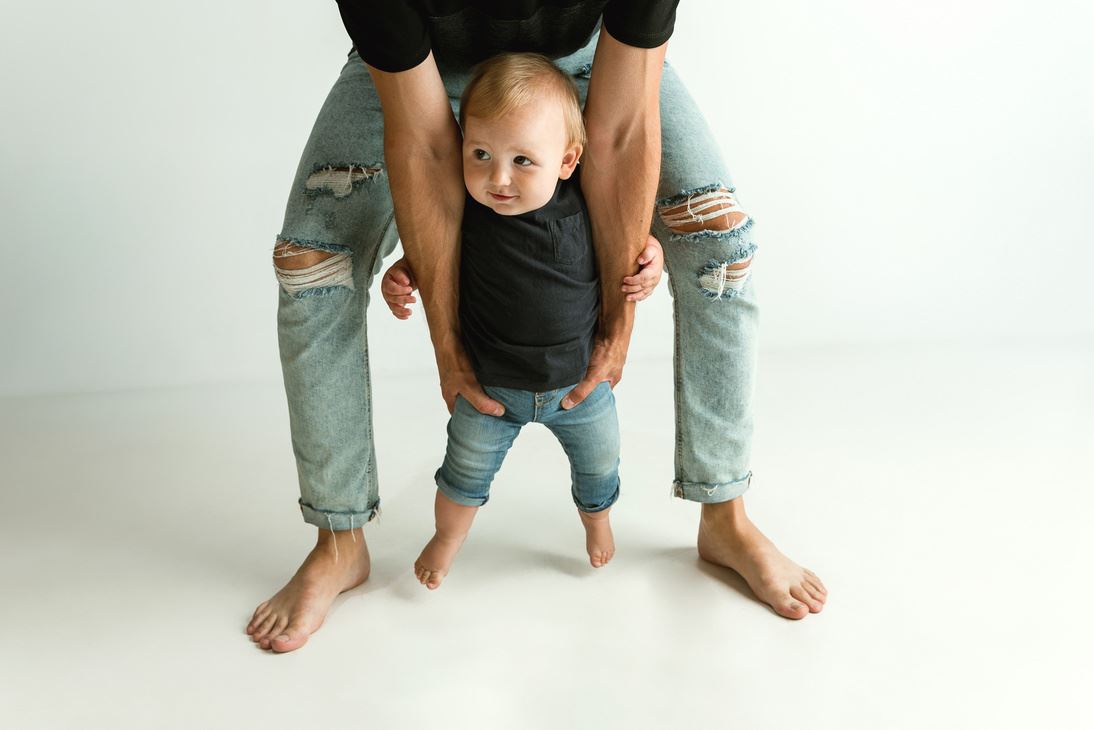 Some states, however, invalidate the above presumption of paternity if the couple was separated at conception or the child’s birth. In most states, the presumption is “rebuttable,” meaning the man can disprove paternity by filing a legal request with the court. Depending on your relationship status after the child is born, even unmarried men may face the presumption of fatherhood if any of the following are true:

Rebutting presumed paternity is a time-sensitive issue, so it’s essential for a presumed father to meet with an experienced attorney if he feels the presumption is incorrect. Failure to file a timely legal request could result in the court requiring you to pay child support for a child that isn’t biologically yours.

An alleged father is any unwed man who the court believes to be the biological parent of a child. In some cases, the other parent will allege paternity naming the man in a paternity suit to establish child support and custodial rights.

Unlike presumed paternity, where it’s the father’s responsibility to disprove the allegation, the court must offer alleged fathers the opportunity to participate in a DNA or other type of paternity test before moving forward with any support or parenting case.

The law requires both biological parents to support their children financially. If a mother applies for or receives public assistance, the state may bring a paternity case against the alleged father to recoup any financial aid provided for the child.

If the suspected father receives a paternity request from the court, it’s critical for him to comply promptly. Failing to reply to the petition could result in the court issuing a “default judgment” against you, meaning the judge decides that you’re the biological father without a paternity test. In other words, if you ignore the court paperwork, you might end up with a child support obligation for someone else’s child.

What About Same-Sex Couples?

In 2015, the United States Supreme Court (USSC) legalized same-sex marriage in all 50 states. With this monumental decision came many unanswered questions about the paternity of children from same-sex marriages. Although most states have presumed parent laws, most don’t clearly define what steps the courts should take with same-sex marriages. 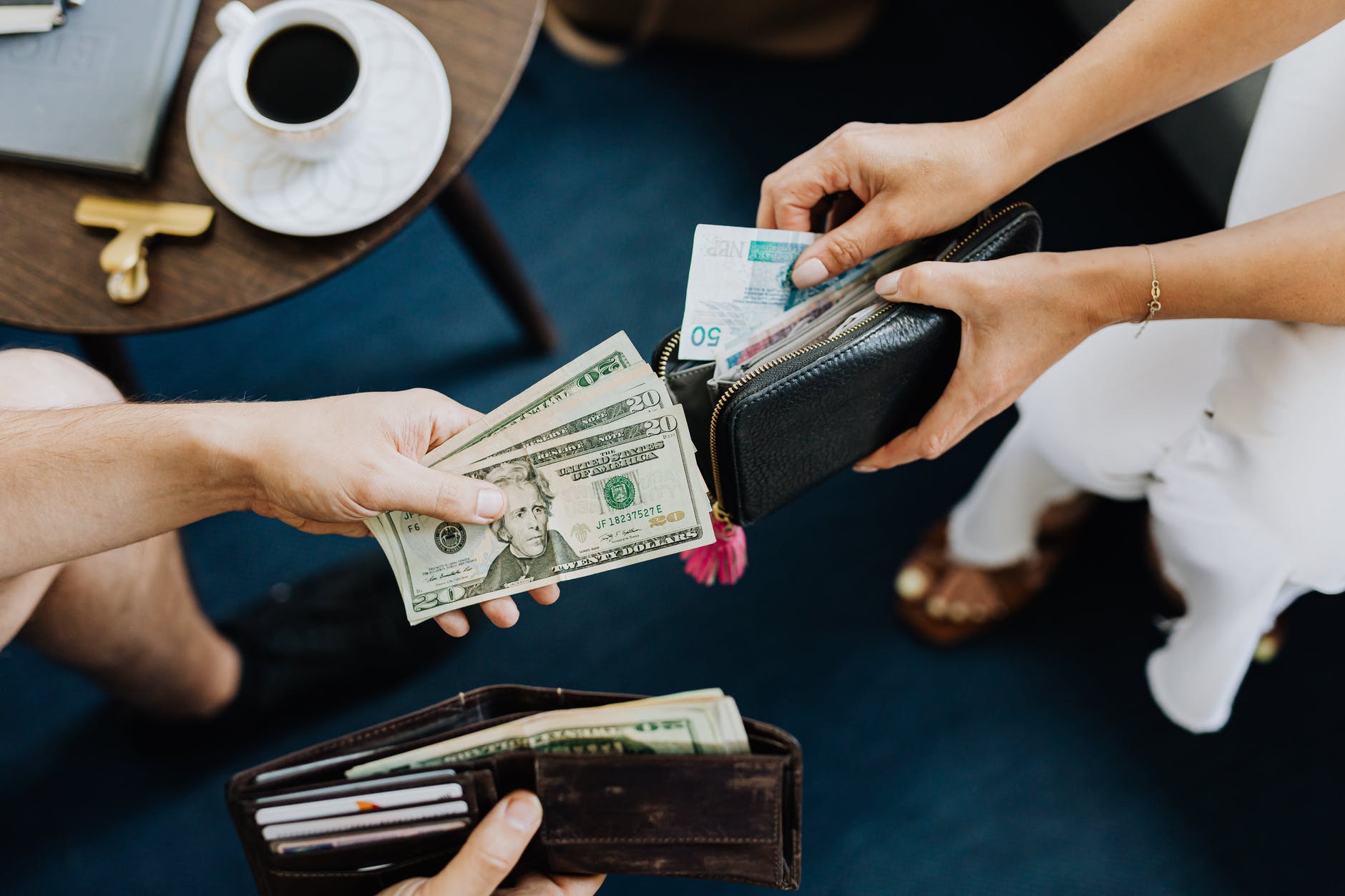 In many cases, both parents can add their names to the child’s birth certificate, but is that enough to protect the non-biological parent’s rights if the couple divorces or the biological parent dies later? Not always. The best course of action for most same-sex couples is to consult with an experienced family law attorney to begin the process of a step-parent adoption.

What Happens During the Paternity Case?

Paternity cases (sometimes called filiation hearings or parentage actions) typically begin when either parent (or a state prosecutor) files a formal request with a court to establish paternity. Acknowledged or alleged fathers don’t have custodial or visitation rights with their children until the judge issues a court order about paternity, so it’s common for the father to file the paperwork.

Today, a simple blood test is often all the court needs to establish paternity. DNA or other blood tests are typically 99.9% accurate at determining the child’s biological father. If a court establishes paternity, the judge will order the father to pay child support for the child and grant him custody or visitation rights.