Even though the death penalty has been abolished or is no longer applied in most countries worldwide, it still exists in some of them. Here are some states that still have the death penalty and how it is carried out.

The death penalty still exists and is practiced in more countries than you think. We hear about sex crimes in the Arab world, the denial of freedom of the press in Iran, and dictatorships in Asia.

More than 70% of the world’s countries have eliminated the death penalty by law or practice, with the most recent abolition by Chad in 2020, according to the Death Penalty Information Center. The following country could be Malawi, whose Supreme Court ruled the death penalty unconstitutional in April 2021, or Sierra Leone, which abolished it in July 2021.

The countries with the highest number of executions are Iran, Saudi Arabia, Egypt, and Iraq. On the other hand, it is tough to provide accurate data on the death penalty in China, as this information is state confidential. Still, they are estimated to be thousands annually.

Unlike in the United States, where death penalty cases are public, and execution dates are announced, China’s judicial system requires that all executions remain private and confidential. Even the family members of those executed are not informed until after the execution.

China still uses firing squads even if this method is no longer preferred, as more ethical and reliable methods have been employed in numerous countries. The only way that Chinese authorities can legally execute is the death penalty by lethal injection, a method believed to be more humane and less painful than firing squad.

North America: How Many States Still Use the Death Penalty?

Although the United States of America is the best-known country with the death penalty, not all constituent states prescribe and apply it.

In fact, even when the death penalty is prescribed, it is carried out only in very exceptional cases. Once again, referring to Amnesty International data, the states in the U.S. where the death penalty persists are: Alabama, Arizona, Arkansas, California, Florida, Georgia, Idaho, Indiana, Kansas, Kentucky, Louisiana, Mississippi, Missouri, Montana, Nebraska, Nevada, North Carolina, Ohio, Oklahoma States, Oregon, Pennsylvania, South Carolina, South Dakota, Tennessee, Texas, Utah, Virginia, and Wyoming. Three of these states (Pennsylvania, California, and Oregon) currently have moratoriums on the death penalty imposed by their governors.

According to the data at hand, in the United States in 2019, there were 22 executions in seven states, with lethal injections and the electric chair in a few cases. 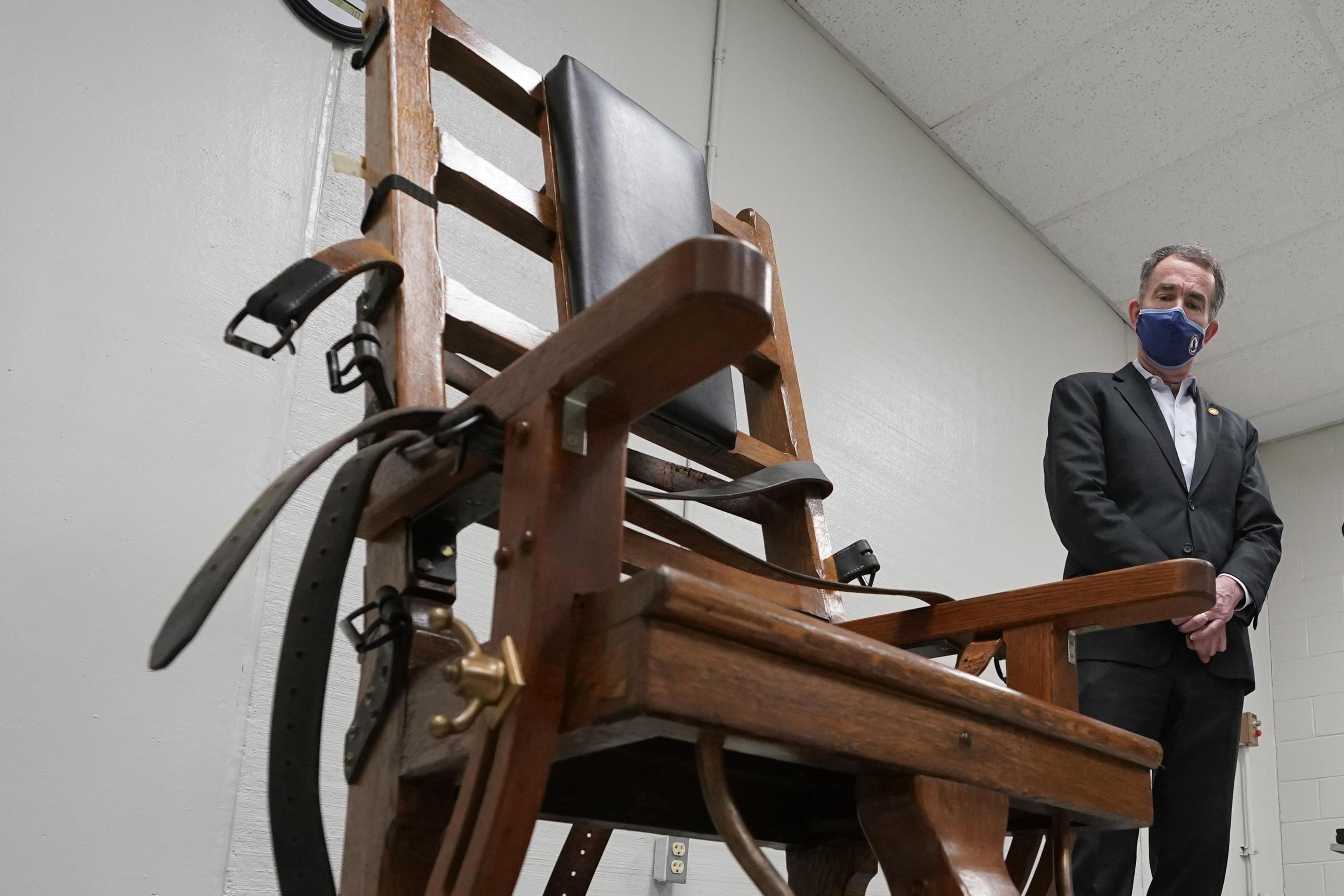 Countries with the Death Penalty

To date, 58 countries (according to Amnesty International data) have the death penalty in force, meaning that more than half of the world’s countries have abolished it, either by law or by removing it from their legislation.

In countries that prescribe the death penalty, executions are carried out in a variety of more or less cruel ways, depending on the individual’s sensitivity. Share your thoughts on death penalty with us in the comments below!